Amid all the excitement about iOS 13 and iPadOS 13 it’s easy to forget that Apple also announced tvOS 13 during the WWDC opening keynote a couple of weeks ago.

That update isn’t as exciting as those for iPhone and iPad, but with the second beta released yesterday we received something of a surprise. Despite not being mentioned during that keynote, tvOS 13 beta 2 includes support for picture-in-picture video. 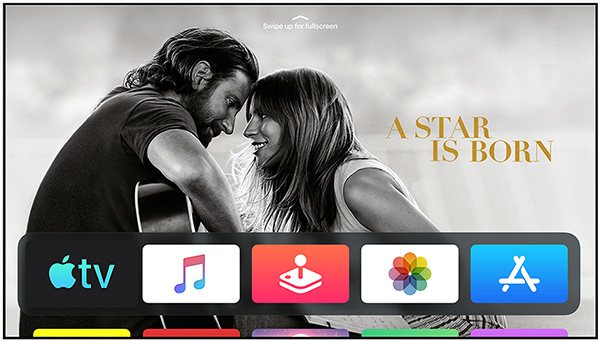 As was discovered when developers began installing tvOS 13 beta 2 on their Apple TV devices, you can now watch video content in a hovering window while navigating tvOS. The feature works almost identically to a similar one available on iPad which was first introduced alongside iOS 9.

Just like the iPad, the floating video has controls overlaid for closing the video or returning to its app. It’s intriguing that Apple didn’t mention the feature during the keynote, especially considering the fact tvOS received a demo spot on-stage.

Some of the features that Apple did announce are likely to get more attention, however. Those include a new Home screen and multi-user support via a new Control Center interface. That new Home screen will also include animated previews of content similar to that offered by Netflix in its own apps.

There will also be some new screensavers for users to enjoy via tvOS 13. Those will feature undersea videos shot by the BBC, and they’re sure to be pretty stunning on a 4K display.

The full tvOS release is expected to arrive in September, with betas currently available for developer testing.