The President of Turkey, Recep Tayyip Erdogan, has instructed citizens of his country to stop buying American electronics, telling them to switch from Apple devices to those offered by Samsung. Apparently keen to push his people away from the iPhone, Erdogan also suggested that the Venus phone by Vestel might be a good option, especially considering it is a local smartphone maker.

Apple’s iPhone currently makes up around 15% of the smartphone market in Turkey and with Erdogan claiming that his country is the target of an economic war, has asked Turks to go so far as to sell all foreign currency while purchasing local items in an attempt to make the country more economically independent. 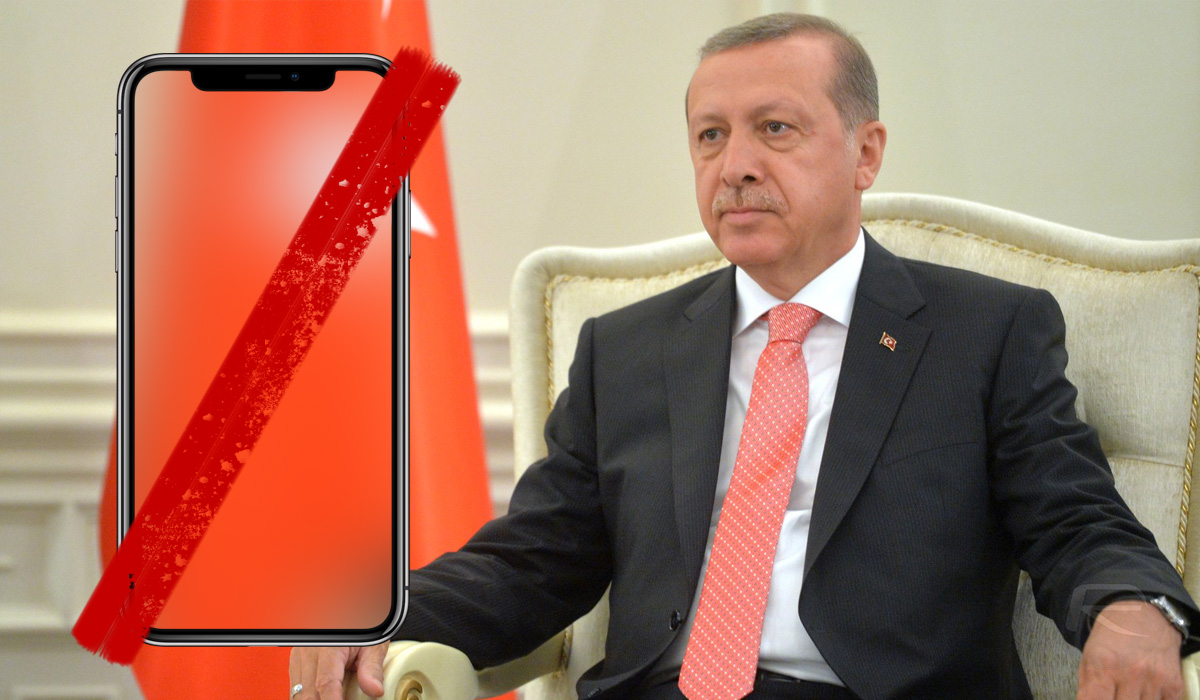 Speaking on Tuesday, the Turkish president vowed that the nation of 81m would no longer buy from Apple or other American technology producers. “If they have the iPhone, there is Samsung on the other side,” he told ruling party members. “In our own country there is the Venus.”

All of this comes with the local currency, the Lira, crashing thanks to economic uncertainty and with some wondering whether Erdogan will impose tariffs or outright bans on American products These are particularly trying times in the country, with the U.S. administration also increasing tariffs on Turkish metal exports while also sanctioning two Turkish ministers in relation to the handling of a U.S. pastor’s terrorism trial.

Apple has predictably not commented on the recent outburst by the Turkish president, nor do we expect it too. This isn’t the first time Apple has come under fire by a head of state, with U.S. President Donald Trump also calling for an Apple ban during his campaign for office.