Microsoft’s internal Garage team, which works on frequent experimental projects within the company, has designed and delivered a new app for iOS and Android, which lets photographs be transferred instantly over a wireless network.

The new Photos Companion app has been made available for the iOS and Android platforms, with Microsoft describing it as an “experimental” app that works in conjunction with the Microsoft Photos app on a Windows 10 PC. 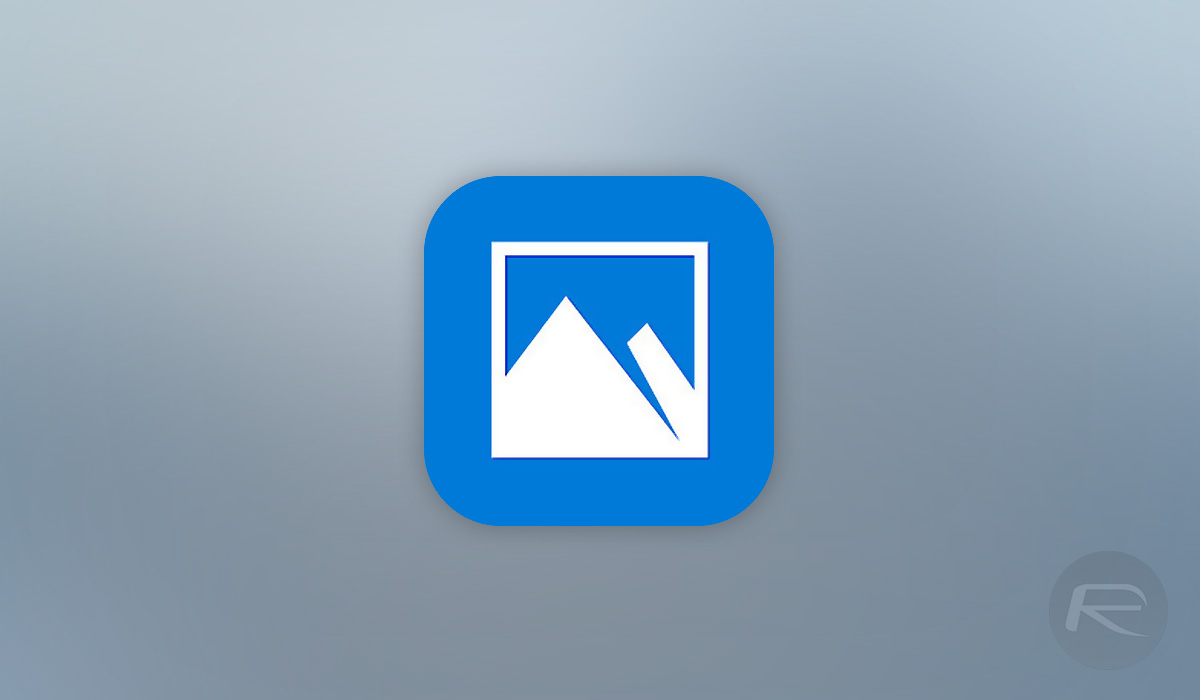 So, with that in mind, this app is a companion that works alongside an existing Windows 10 installation and will likely only appeal to those who have that kind of setup and who work with all of their photographs in the Photos app on Windows 10.

The usage of the application is fairly simple. Once installed, the user gives it permission to access the media on the installed Android or iOS device. In the Photos app on the Windows 10 PC, the PC owner will go to Import > From mobile over Wi-Fi, which will generate a QR code. Scanning that code from the Photos Companion will create a connection to the PC over Wi-Fi and allow photographs to be selected on the device. Once the user is happy with what they have chosen, the photographs are then beamed seamlessly across to the PC and held in the Photos application alongside any other media that is already in there. 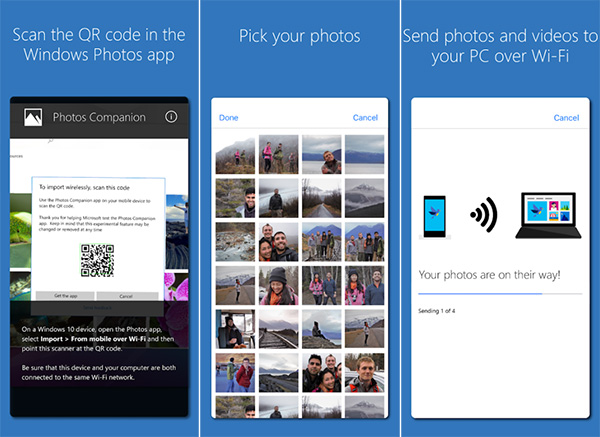 In terms of user-interface, the Photos Companion app is very minimal and you can tell that it’s part of an experimental release as it doesn’t feel quite production ready from an aesthetic viewpoint. With that said, where functionality is concerned, it performs extremely well and does exactly as it says on the tin, which is all that really matters when you download an app for a specific functionality.

It’s currently unknown if Microsoft has plans to offer this for a limited time as an experimental app, or if it has internal plans to build on it and bring additional features to it. For now, the Photos Companion app is available to download for both iOS and Android.