Jailbreak tweaks making it easier for iOS users to share content on social network are not exactly at a premium, but today we’ve stumbled across one that seems to go above and beyond the usual call of duty. Compatible with both iOS 6 and the all-new iOS 7, Totarya will let you share all kinds of data, including photos and music, from one easy-to-understand menu, and on top of that, you can also quickly post a tweet or Facebook update with relative ease.

As the developer highlights in the release notes, sending attachments can be something of a tiresome, mundane chore, mainly because of the numerous steps involved in doing so. But once you’ve thrown up the Totarya menu using the activation method of your choice, you can readily push your funny, personal, or otherwise entertaining photos to contacts, as well as music tracks. 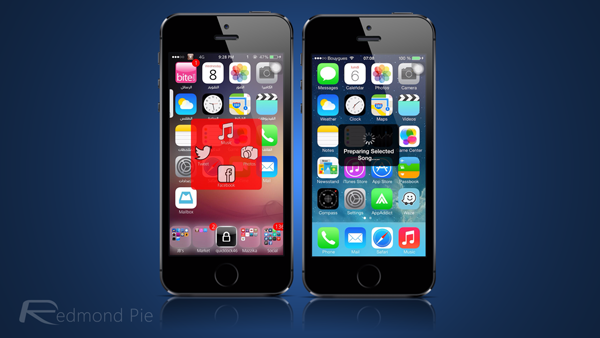 The Totarya menu can also be moderately customized, with background colors, icons and text color all manipulatable. It’s fair to say that the UI is fairly bog standard at this point, but it makes for a good starting point, and once a little more work is put into it, Totarya could certainly be a really useful and beautiful tweak.

With photo and music support, it’s definitely a time-saving tweak, although without video support, it feels almost incomplete. Hopefully, if the developer considers adding video sharing in a future update, Totarya users will be able to enjoy a more full-on experience. The dev currently sees the Facebook, Twitter, photo and music sharing as the four most important features, hence why they’ve made the inaugural release, but it looks fairly certain that video won’t be too far behind.

The Totarya tweak is available from the BigBoss repository, and costs 99 cents. Considering its wide range of features and customization options, it’s very reasonably priced, and if you own an iOS device and happen to frequently share your life on the likes of Twitter and Facebook, it’s definitely worth picking up. 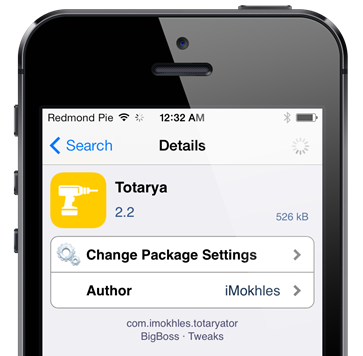 If you do give Totarya a go, be sure to leave your thoughts and comments via the usual channels. And also, if you think that Totarya is slightly overboard for your needs, then be sure to give Share Widget for iOS 7 a shot.