When will apps learn that when you start pulling data out of Facebook and matching it to data you already have, someone somewhere is going to learn that their significant other is trying to have an affair, or something like that.

That’s exactly what has happened to lots of people after Tinder debuted its new Tinder Social feature. Designed to help groups of people find other groups in the Tinder dating app, Tinder Social allows users to tie into Facebook and then see a list of people with profiles on both social networks. That’s great in theory and allows people to find their friends online, but the problem comes when you find a Facebook friend has a Tinder account when they probably shouldn’t, because they’re already in a relationship, perhaps. 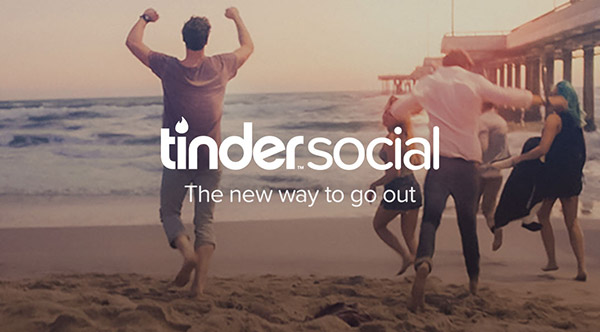 Tinder is still experimenting with the feature right now, so the way in which it works and any potential drawbacks are likely to change in time, but that doesn’t help anyone who’s Tinder profile has been outed by this new feature and the way it ties Facebook accounts to Tinder presences. Anyone looking for a fling, for example, may now have their intentions discovered by a friend or family member who is searching for acquaintances in Tinder Social, for example, and that’s the kind of thing that can take a lot of explaining away.

Tinder Social is currently an opt-out feature for those using the service, and we would be very surprised if that approach doesn’t change sooner rather than later, with opt-in being a much safer option. After all, if someone opts into something and then has their Tinder account discovered inadvertently, that’s on them. If someone falls foul of Tinder Social without any knowledge of even the possibility it may happen, that’s on Tinder’s shoulders. 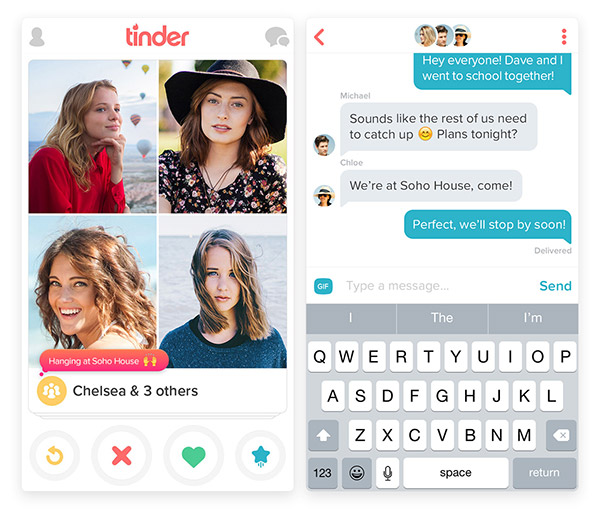 If the update to its Tinder Social announcement is anything to go by, though, it seems the company stands by its decision, at least for the moment.

We are only testing it at this point, but it’s important to note Tinder’s not a secret considering 70% of users download Tinder because their friends recommend it.