If a new report from AppleInsider is to be believed, Apple is done planning the next-generation MacBook Air and is sitting on it until Lion, the next version of Mac OS X, is released. If you’re planning to get this laptop, you should put it off for one more month.

The current MacBook Air, which was released last year, is a rather underpowered machine for today’s needs, with a 1.4 GHz Core 2 Duo processor and 2 GB of RAM. Core i5 and i7 processors are now being rolled out onto more and more Apple computers, meaning that if the company wants to keep marketing the Air as a full-featured laptop, the hardware needs to be updated quickly. This applies to current stock of Mac Mini as well, which are due for an update with these next-gen Core i5/i7 processors, and Thunderbolt port. 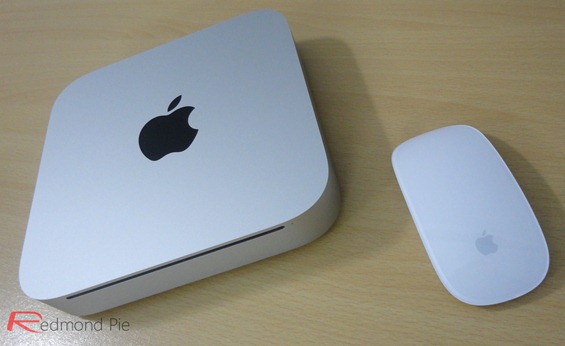 No design changes are expected for the next-generation MacBook Air, which is reportedly on hold until Mac OS X Lion is finalized. It will be enclosed in the same under-1-inch-thick aluminum casing and come in the same two sizes: 13” and 11”. Aside from drastic hardware updates, possibly a Core i3 or i5 processor, the new models are expected to sport Thunderbolt, a technology that allows for fast file transfers and accurate video signal, all through the same port.

The new interface was developed by Intel with help from Apple, which has rolled it out aggressively onto its products. A new line of MacBook Pros, introduced in February this year, was the first widely-available computer to include Thunderbolt. A few months later, Apple rolled out new iMac models which included the technology as well.

Aside from Apple, other computer makers have so far been reluctant to implementing the technology at all, since there are currently no major devices that take advantage of it. Apple has always been one of the first to introduce new technology and to phase it out: back in the 90s, the company stopped producing Mac hardware with floppy drives, while at the same time emphasized USB devices. Whether Thunderbolt will be adopted by other manufacturers is still up in the air, but Intel’s involvement might help promote the technology.

I can’t stress enough that buying a MacBook Air right now might not be the best idea, since you’ll be getting your hands on underpowered hardware that will be replaced next month or so. Furthermore, you’ll get Lion for free.