Téa Smith, a lady from Australia, has announced that she is willing to giveaway an iPad on $500 in cash in exchange for a soulmate. 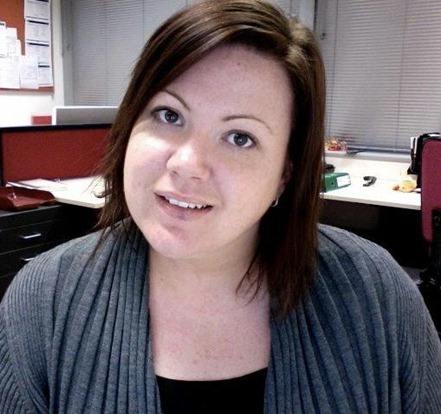 An iPad, or $500 to the person who sets me up with the person I marry. GO, power of social media…

What started as a joke-tweet has actually turned into a proper competition of sorts wherein the winner will get either a 16GB WiFi-only iPad or $500 flat.

The competition is appropriately titled find my soulmate competition and it has a simple premise. There are two basic ways of winning: you either find Téa’s soulmate for her or you become her soulmate.

The person who introduces Téa to the one will get an iPad or $500 cash. People who retweet/share will enter a lucky draw for an iPad as well. It unclear at the moment if she has separate iPads for the soulmate-finder and the soulmate himself.

A few months ago, a friend of mine had the idea to market himself via Facebook ads, which intrigued me… but a tongue-in-cheek comment on Twitter last night has led to me having a stellar idea.

I work with social media. I market online. Why use a dating site? Why not do something that drives real leads to me, that I control? And also pimp my own services as well? Seems win-win.

And, thus… my “find me a soulmate” competition was born.

This isn’t the first time we’ve seen people agree to give up something in exchange for an iOS device. There was a 17 year old from China who sold his kidney to buy himself an iPad. If you think this is crazy, then you should read about a teenaged girl from China was willing to sell her virginity in exchange for an iPhone 4. Yes sir, that’s how highly-valued an iPhone 4 is for certain people. In Téa’s case, however, an iPad is being given away instead of being bought in exchange for something.

If you want to take part in the competition, you may read up the guidelines posted by Téa along with three photographs of herself as well as tons of personal information such as age, location, preferences etc. I personally like how she is reasonably geeky and hates the Twilight series; but that’s really all I like about her.

But then again, as Shakespeare said, beauty lies in the eye of the beholder.