Wireless charging is nothing new. In fact, it’s been around on some Android and Windows Phone smartphones for years and even goes as far back as Palm’s ill-fated Pre. Following the release of the iPhone 8, iPhone 8 Plus and iPhone X however, you would be forgiven for thinking that the world of wireless charging is a new one now that Apple has joined the game.

Snark aside though, it’s great to see everyone able to take advantage of wireless charging, so long as they buy the right phone of course. If you’re carrying around an older iPhone however, there is still hope for you thanks to this 2-in-1 wireless charging case. 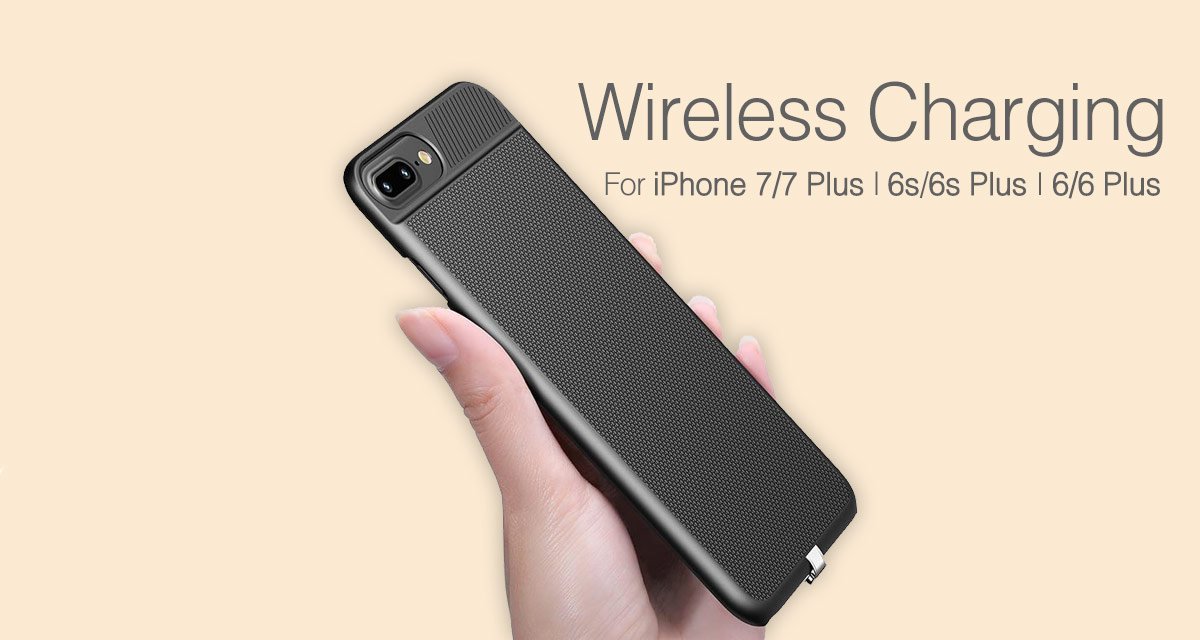 The snappily named “2-In-1 Wireless Charging + Magnetic Case For iPhone 7, 6s, 6 & iPhone Plus” does exactly that that name would suggest by taking an older iPhone and giving it a case that allows Qi wireless charging.

The case itself connects using the normal Lightning port via a ribbon cable of sorts, but the case handles all the charging thanks to its own built-in wireless capabilities.

Thankfully, one potentially drawback needn’t be a concern: with cases like this the additional bulk could be a worry, but the case itself is slim and rather attractive in design. It’s also mountable to magnetic car mounts thanks to built-in magnets! 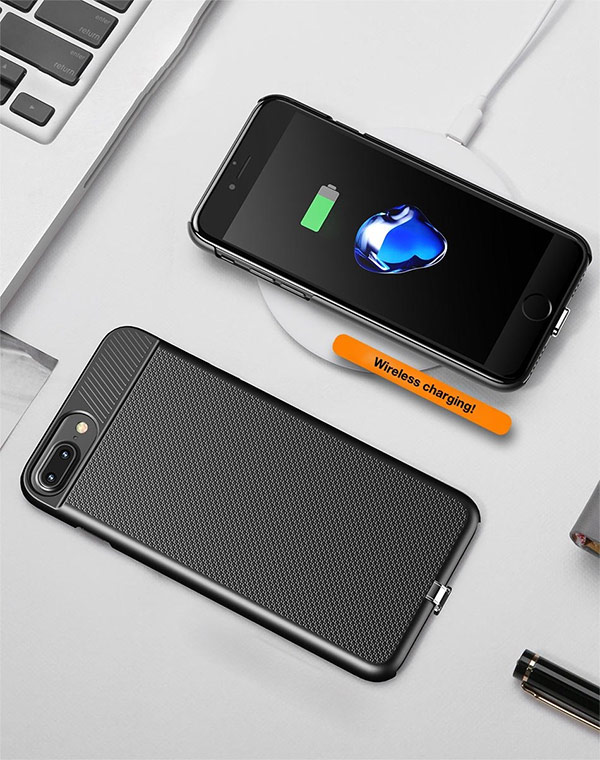 – Ultra-slim minimalistic profile.
– Built-in Qi wireless charging receiver.
– Built-in magnets makes it compatible with magnetic mounts in cars.
– Protects against scratches and daily drops. Extra protection around camera module.
– Retractable design of charging plug allows for both wireless and wired charging without having to remove the case.
– ABS material and textured back design makes it easy to grip, makes it anti-skid and anti-fingerprint magnet. 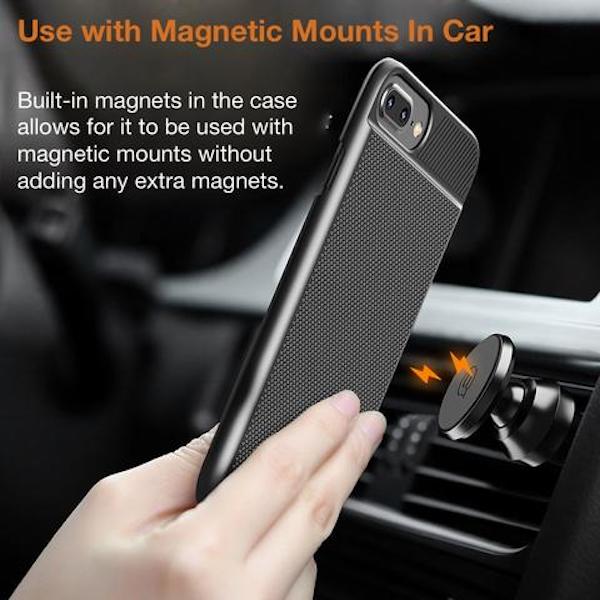 For limited time right now, the case can be had between $34.95 to $39.95 from here depending on which iPhone model you get it for when using promo code WIREFREE10 during check out. This gives you an additional 10% discount on the original price of $44.95 to $49.95.