Opening up third-party keyboard support in iOS 8 by Apple has seen an influx of replacements ranging from those focusing on design and aesthetics, to those more targeted towards functionality and ease of use for particular users. ThickButtons is another keyboard replacement that is targeted towards the latter users, with a focus on helping users with big or thick fingers type with more control over the keys they tap.

ThickButtons has in fact been around on the Android platform for over years now with almost a million downloads, and now the developers have brought forth the same to iOS 8 / 8.1. 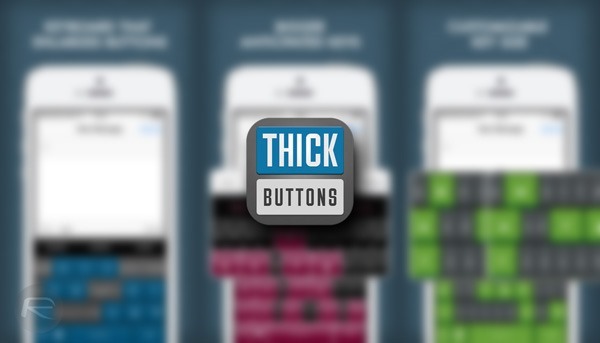 Accuracy is always a concern when typing on your phone, and can become really troubling for users with thick fingers. ThickButtons positions itself as an intuitive keyboard – one that learns your typing pattern and consequently predicts the keys you’re most likely to hit next. These keys are highlighted, and are enlarged enough so users can hit them without bothering the neighboring ones – a problem faced with the otherwise closely clustered standard keyboards.

While the idea is sound, and has well proven itself on the Android platform, there has always been a concern of those awkward moments where the prediction is a bit off, and your intended key is actually narrowed in. The typing experience can really be slowed down if you don’t really manage your saved dictionary. 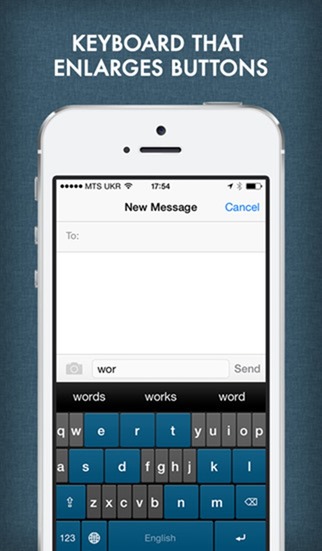 ThickButtons allows users to customize the key size to suit their preference, and support for word suggestions and an additional 32 languages is also included. The keyboard also has an interesting take on correcting typos, by highlighting three adjacent keys whenever the user hits the backspace key on the keyboard. 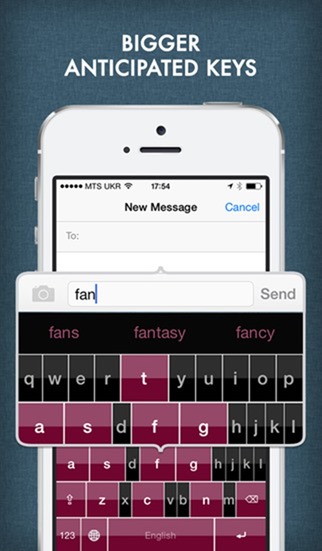 One would think that customizations end at key sizes, but the developers have fortunately included around twenty different themes to give your new keyboard a dash of color and key styles. 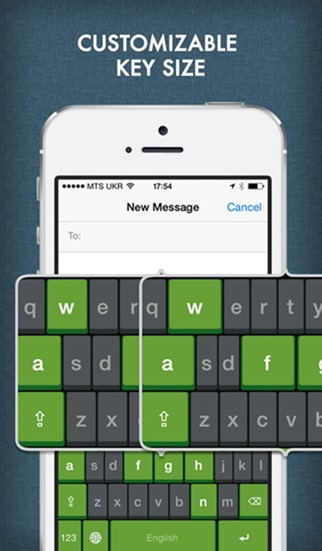 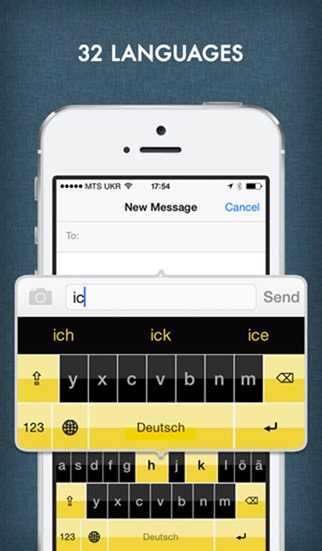 ThickButtons is available on the iTunes App Store, and will set you back a mere $1.99. The app requires iOS 8 or above to run, and has been optimized for the iPhone 5 / 5c / 5s, but will obviously work with the iPhone 6 and iPhone 6 Plus too.