This Is What iOS Jailbreaking Is All About [Image]

Jailbreaking. It’s always had something of a bad reputation, no matter how much backers of the movement have tried to make it more mainstream. As with anything that’s not quite the norm there are plenty of misconceptions about what jailbreaking is all about, how safe it is, and what it’s used for. Fighting those misconceptions and legitimizing the practice of jailbreaking is never going to be easy.

But leave it to Reddit to have a go at doing just that.

Submitted to the /r/jailbreak subreddit, an inforgraphic of sorts seeks to take some of the reasons people don’t jailbreak and turn them on their head, instead giving people great reasons to take the plunge by jailbreaking their iOS device and removing some of the fear, uncertainty and doubt in the process. It’s no easy task, but that isn’t going to stop people from trying. 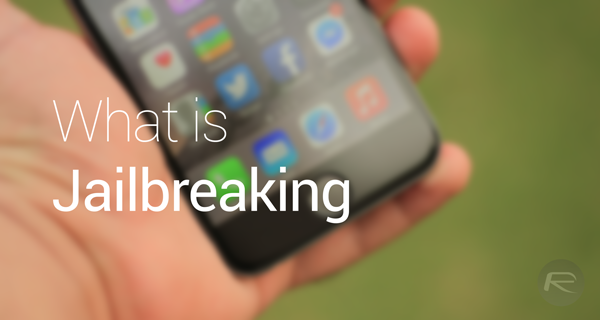 The infographic itself is actually really well put together and starts out by explaining just what is possible by jailbreaking. Themes and tweaks are the order of the day here, with screenshots used to illustrate just how much more interesting iOS can be once a jailbreak has been applied and some choice of tweaks installed. We have to say, the screenshots do look pretty awesome indeed.

Beyond that, the infographic sets about putting some of the classic jailbreak misconceptions straight, including the elephant in the room that is app piracy.

Jailbreaking goes through peaks and troughs in popularity, and with the iOS 8 / 8.1 jailbreak relatively new, it’s currently experiencing something of a resurgence. With Apple adding more and more features to iOS though, jailbreaking is increasingly becoming a way to change the way our devices look rather than the way they behave, though there are always going to be some holes in iOS’s feature set that jailbreakers seek to plug.

Let’s hope they continue to do so, too.

And oh, if you did decide to jailbreak your iOS device, then check out our guides linked below.