It’s the time of year where we all spend far too much money on food, gifts and all the other trimmings that tend to be part of the festive period. With so much money being splurged it’s always good to bag a bargain or, if possible, pick something up for free. If it used to cost money then, well, that’s just gravy.

Which brings us to Gangstar Vegas on iOS. Usually costing a couple of dollars, the game has just received a hefty update that adds new game features while also fully embracing the free-to-play model that is seeing so much love by game developers these days. 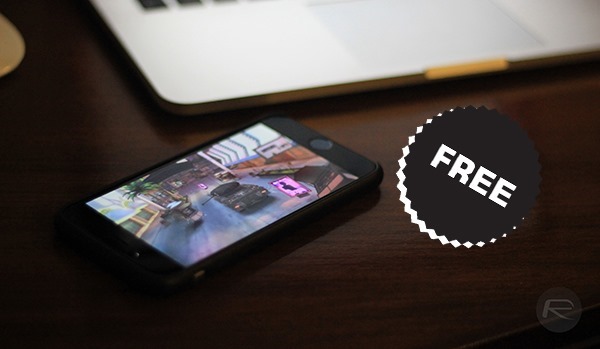 Effectively a large, sandbox-like shooter, Gangstar Vegas is Gameloft’s take on the Grand Theft Auto series that has made Rockstar so much money over the years. Comprising of eighty different missions and a story mode that should keep gamers plenty entertained, Gangstar Vegas now also has a Christmas flavor with various holiday themes for gamers to enjoy.

This update isn’t all about making cash from in-app purchases and shoehorning Christmas references into the game though – bug fixes, a new improved user interface and even memory optimizations are included in this release. 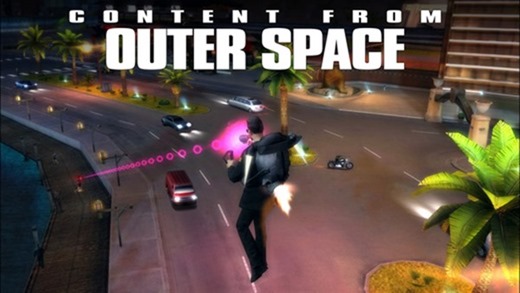 If you’ve been on the fence about picking Gangster Vegas up in the past then its new free-to-play roots should be all the incentive you need to try it out. Hopefully Gameloft isn’t going to milk its own cash cow too hard though, with plenty of developers getting a little carried away when it comes to in-game timers and currencies. With in-app purchases typically costing a couple of dollars though, we’re hopeful that Gameloft won’t be doing the same. 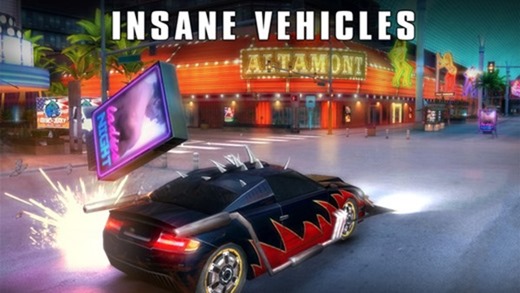 The game is optimized for all iPhones and iPads that are capable of running iOS 7 all the way up to iOS 8. So you can rest assured that majority of the demographic is covered in that regard. 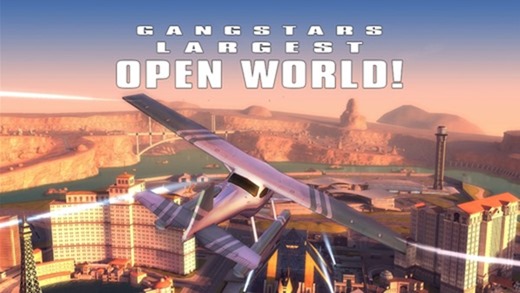 Grab it up from the link below and take it for a spin on your iPhone or iPad. You won’t be disappointed in what this title has to offer. Not at all.

(Download: Gangstar Vegas for iOS on the App Store)