Want a Pokemon Go app that sends you push notifications to alert you of nearby critters when you are on the go? This option should do the trick.

Love it or hate it, there’s no bigger game right now than Pokemon Go. Even when you forget that it’s a mobile game (available on iOS and Android) and put it up against big new releases such as No Man’s Sky, Pokemon Go looks set to be the biggest game release in a long time and it shows signs of longevity, at least to us it does. People just really want to catch ’em all. 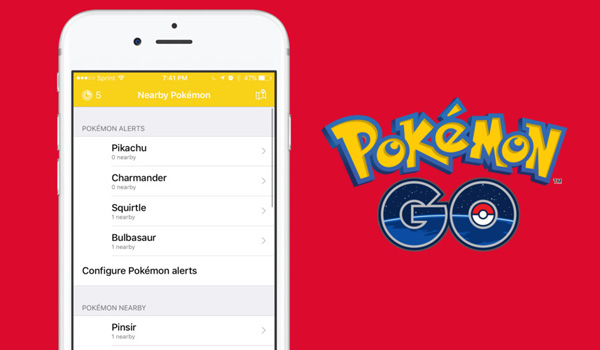 To that end, a new app has been released, going by the name PokéLoké, and it’s available to download via the iPhone App Store right now for free.

The app itself is a variation on a concept that we have come across many times since Pokemon Go was released. Several of these “aids” were rendered useless after a recent update to the game, but PokéLoké seems to work just fine for now. The app makes it possible for trainers to pinpoint where specific Pokemon are and then head on over to collect it. Further to that, PokéLoké will also send a push notification when users are near one of their preferred Pokemon, giving them an opportunity to add it to their Pokedex. From the app’s App Store page:

PokéLoké – Get alerts when you’re near Pokémon you’re looking for on Pokémon GO & see the Pokémon around you! Then simply go to their exact location to add them to your collection.

1. See Pokémon near you and their exact location
2. Set alerts to be notified when you move into an area where one of the Pokémon you’re looking for is!
3. Go straight to where rare Pokémon are and add them to your collection
4. Show off your awesome new Pokémon

We’re still not truly sure where we stand on the subject of using a third-party app in order to make it possible to collect an imaginary friend using a smartphone, but there is no doubting that people want such an app. 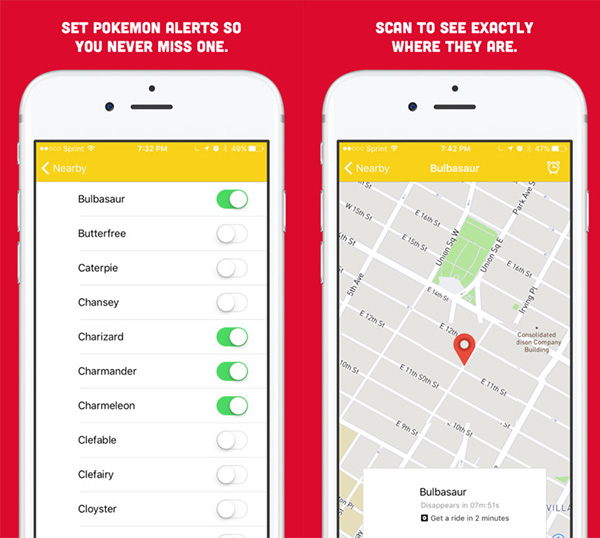