Russian outfit Caviar is a name familiar for taking the latest iPhones and then adding gold to them, and diamonds, and anything else it can find, for that matter. Well, it turns out the company is more than willing to ruin other things, too; like a PS5, for instance. 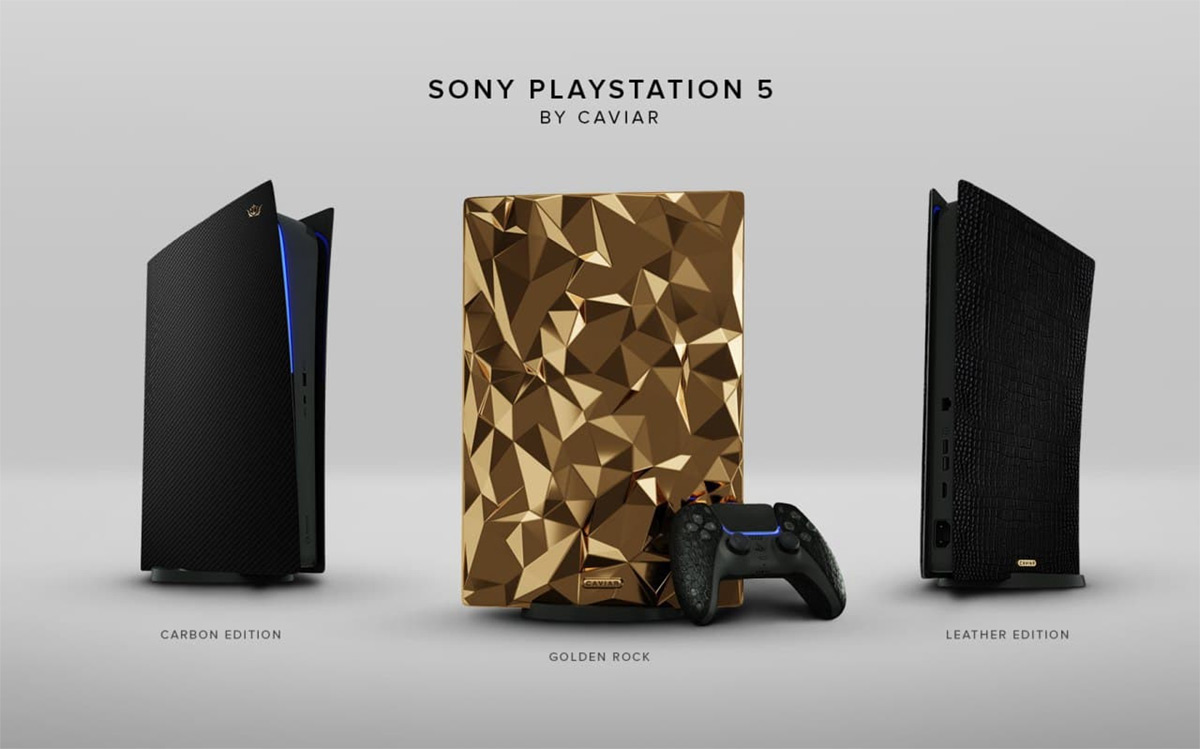 Caviar, a gadget customization company, has unveiled the cost of its new development, the Sony Playstation 5 Golden Rock. A limited edition, consisting of not one, but nine pieces, will appear soon. The company will also create premium versions of the product made of carbon and leather. At the start of sales, the cost of the Golden Rock console will be $ 499,000.

Cool. And if gold isn’t your bag, how about a carbon PS5. Or a leather one.

Since December 28, the company has received 1,342 applications for the new product. Among those who showed interest in Golden Rock was the famous basketball player LeBron James, the company also received inquiries from a well-known Russian businessman living outside Russia and an equally famous American businessman in the IT field, whose names are not to be disclosed.

Nevertheless, in response to high demand, Caviar decided to manufacture the Golden Rock not in a single piece, but in a small series of 9 pieces. There will also be premium custom versions of the PlayStation 5 in black leather and carbon on the official Caviar online store. It will be cost from $5,830. 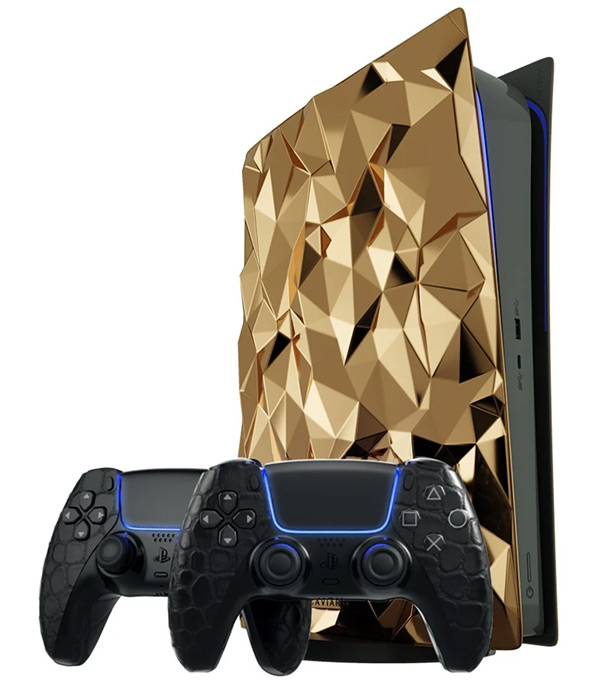 There’s a saying about fools being easily parted with money, but we’ve got to admit that a carbon PS5 sounds pretty dope. Still, we think we’d rather skin an existing PS5 than spend this kind of money on anything coming out of Caviar. At least, until Sony starts selling a black PS5 of its own, that is.