Although the Samsung Galaxy S III has yet to be released, the Android community is having a field day in extracting some of its prized exclusive features and porting them through to other devices on the market.

The device, which has also been rooted pre-release, is Samsung’s pride and joy, and along with a bunch of impressive hardware specs including a quad-core processor and Super AMOLED HD display, it’s been blessed with the likes of S Voice and a new TouchWiz UI. The combination of upgraded hardware and re-jigged software is a clear attempt to persuade perspective Android users it has the edge over other powerful devices on the market – notably the One X from HTC; and with 9 million pre-orders and counting, it looks set to be one of the biggest smartphone launches of all time – if not the largest. 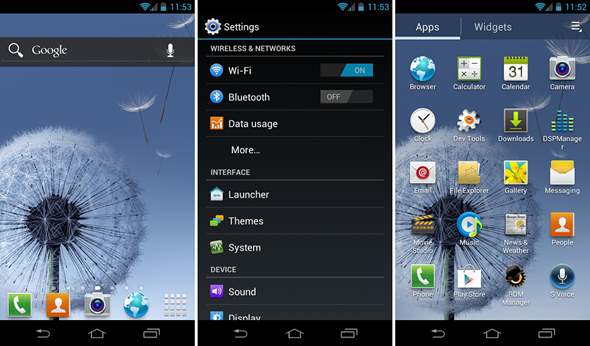 Although it had seemed as though the S III’s features had been picked down to a carcass, the story is still only in the early chapters, and now, the Galaxy S III’s goodies can be had by those rocking the Galaxy Nexus thanks to a near all-in-one pack created by XDA Developers member madphone.

The mod pack includes a great deal of Galaxy S III loveliness, including the Galaxy S III launcher as well as themed UI elements. The bundle, which also includes S Voice, is thought to be only compatible with CyanogenMod 9 Nightlies but apparently, it’s working on most of the recent nightlies, so which ever day / version you’re on shouldn’t make much difference.

The pack will make your Galaxy Nexus look and feel much like the Galaxy S III, although we’re sincerely hoping that once the consumer gets a few moments to play with the new device, it doesn’t turn out to be as disappointing as the Google-branded smartphone of yester-year. 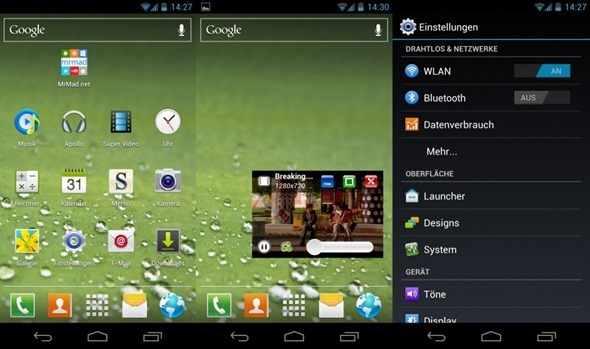 If you want to download the bundle and give your Nexus a taste of the upcoming device, the download it by heading over to this thread.

The S III will be releasing here in Europe in a matter of hours, so expect a frenzy of YouTube unboxing videos to ensue, along with the usual spate of partisan, fanboy comments below them. Ooh, we can’t wait!