This iPhone App Lets You Talk To Complete Strangers Anonymously, Snoop On Conversations

With Apple’s addition of Multipeer Connectivity Framework to the fray with iOS 7, apps like FireChat – which offer nearby chat services in a peer-to-peer-like infrastructure – have continued to thrive. An interesting new app, which works in a similar way to FireChat, offers a little twist in that you can also check in on the conversations of others and, as the name suggests, also use it to trash-talk anonymously.

The idea was created by Jon Nash who, at a conference, wanted the opportunity to make snide remarks and basically poke fun at the event with another attendee sitting a few seats away. In essence, he wanted to be able to build up a Twitter-like wave of opinion, but also, wished to do so anonymously, and from there, Slight was born. 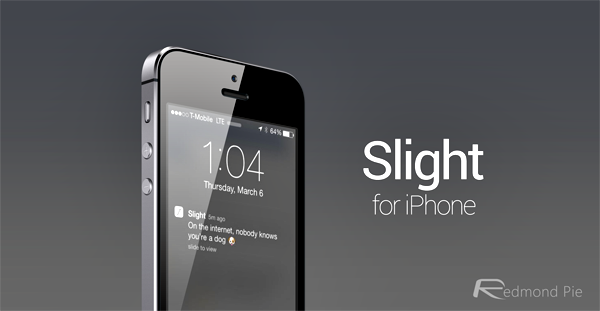 Sure, you can use it to spark conversations with other Slight users, or even to project your musings on a particular area or event à la Foursquare. But there’s definitely an edge to Slight that makes it both interesting and potentially controversial, given that folks could use it to share negative, slanderous comments without being pulled up on it. 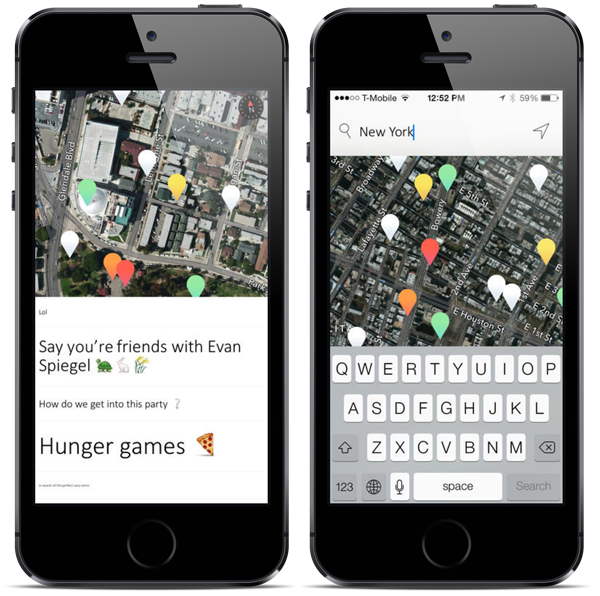 Slight takes the idea of Twitter, where we discuss certain trending topics, and applies it on a local level, allowing folks in a conference, or at a baseball game, or in an exhibition, to convey their thoughts on the one thing they all have in common.

It’s certainly a fascinating idea, serving as a virtual chat hub for just about any location or event you may be at, and although we’ve perhaps been a bit hard on Slight in terms of outlining the negatives, there are certainly a number of great benefits to having such an anonymous, secure service. 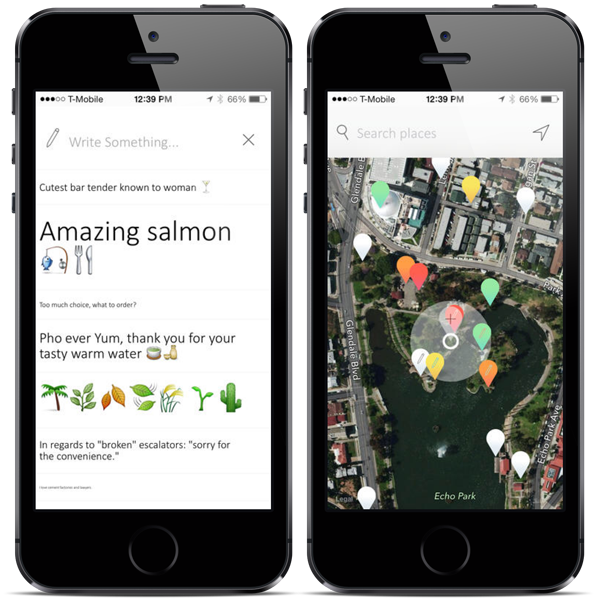 From being able to pin a bulletin of a Wi-Fi password at your local bar to being able to talk to fellow pub-goers close-by, it’s one of those apps that could be used for anything and everything, and if it were to take off in the manner that I’m sure Nash will be hoping, Slight could soon join the ranks of some of our more established social apps.

Download it via the link below, and as ever, leave your comments via the usual channels.