This Android Smartphone Case Adds Superpowers To The Device [Video]

Touch-screen phones are great, but sometimes there is just no substitute for a good old hardware solution. Being able to have a button that’s always available, and always does the same thing is not something that should be overlooked, and that’s why there are more than a few Kickstarter projects aiming to bring a little more physicality to our touch-based world.

One such project is the Cliq, a case that promises to give your phone superpowers. 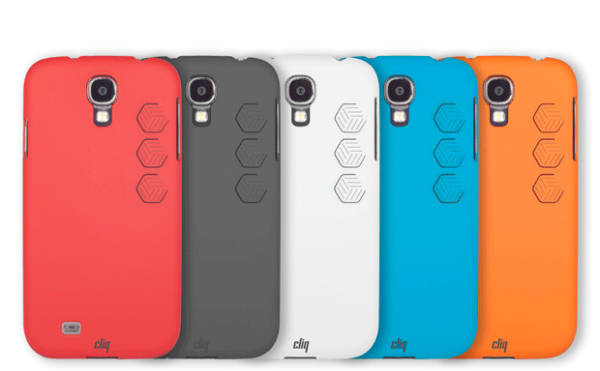 The premise is a simple one at its core. Assuming you’ve got a phone with NFC and it’s one of the devices that there is a Cliq case for, you simply insert your phone and download the required app. Once that’s all done you’re free to program the Cliq’s three NFC buttons to do all kinds of things from calling a contact to controlling media playback. The devices supported at the moment are: Samsung’s Galaxy S4, S5 and the ageing S3, the Motorola Moto X, LG’s G2 and the Nexus 5. There’s the possibility of other cases being made available for other phones at a later date, but those are the ones that Cliq will support at launch, should it actually get funded. 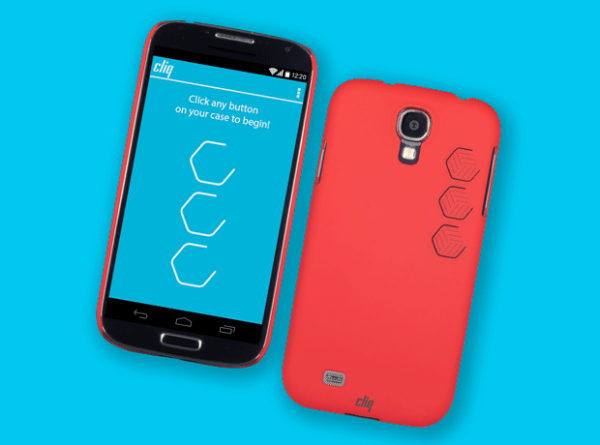 Speaking of funding, you’ll need $25 to get in on the ground floor, and with 26 days to go the project has almost managed to accrue $15,000 in pledges. With a total of $40,000, there’s still a way to go, at the time of writing. We wouldn’t be surprised to see it reach that goal, but with Kickstarter projects often tailing off after the first couple of weeks, it’ll need to get its skates on.

If you do decide that the Cliq is for you, then you can choose from five colors and the product is expected to ship in August. As tends to be the case, and assuming you’ll pardon that abysmal pun, you’ll have to wait for your cool gadget if you do decide to give the people behind Cliq your hard-earned cash. 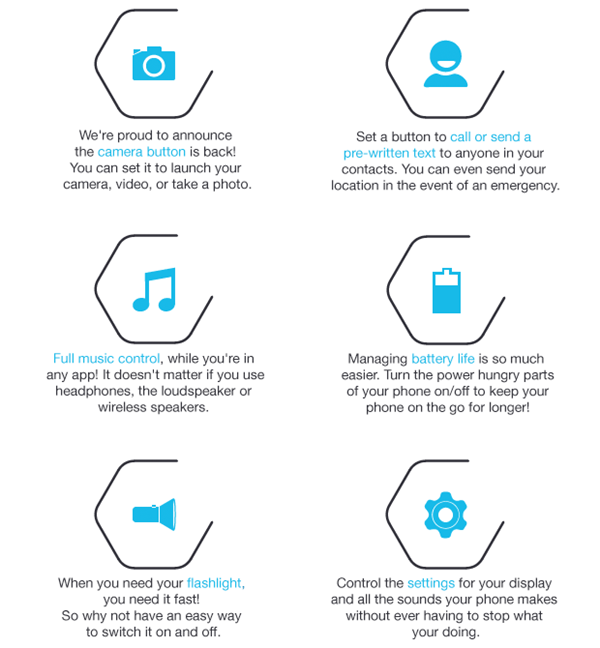 Oh, and no, there’s no iPhone version on account of the lack of an NFC chip. Not to worry though, with rumors of an iPhone 6 coming with such a piece of hardware inside, the Cliq may not be out of reach for too long.