If there’s one thing that the App Store has done, it’s own the door to all kinds of strange apps and games. Some have turned out to be real jewels, while others have simply fallen by the wayside after being found out to be a little too odd for their own good. We’ve not at all sure which side of that very thin fence this game will fall, but we think we might have an idea.

Bounden was created with help from the Dutch National Ballet who did the choreography for the game, which should give you an idea about what you’ll be doing when you play it. What’s happening on-screen is almost of no consequence, because the idea is that by playing the game, you’ll actually end up dancing. Honest. 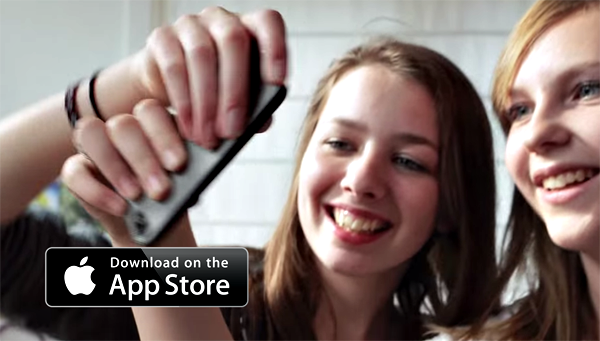 Holding either end of a device, you tilt the device around a virtual sphere following a path of rings. You swing your arms and twist your body, and before you know it, you are already dancing.

That text is lifted straight from the App Store page for Bounden, and is really the only way we can think to describe it. Priced at $3.99, Bounded immediately rules itself out of the ‘kinda curious’ crowd, so you really have to want to try it out to download it. Once you do, you’ll be left to try and move dots around an on-screen environment using the power of your iPhone’s gyroscope. Distinctly two-player, each participant will hold onto each end of the iPhone and then move around to guide the dots, and by doing that you’ll, well, dance. At least, that’s what the video seems to imply. Having absolutely no rhythm and two left feet, we’re a tad dubious to saw the least. Still, if you’re into that kind of thing and have a particular affinity for the Dutch National Ballet, then you’re probably going to like what you get for your $4. 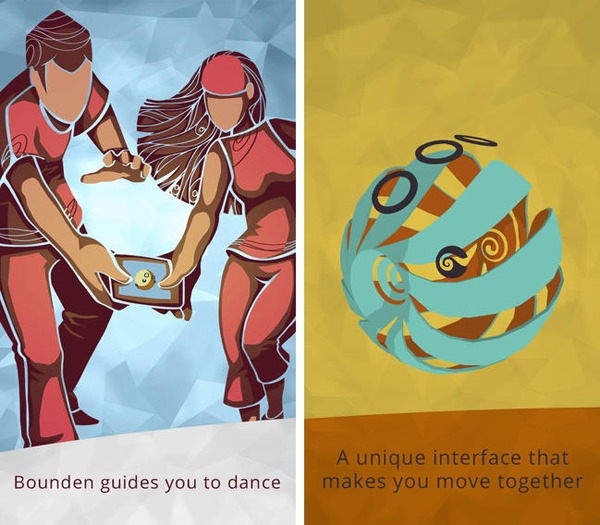 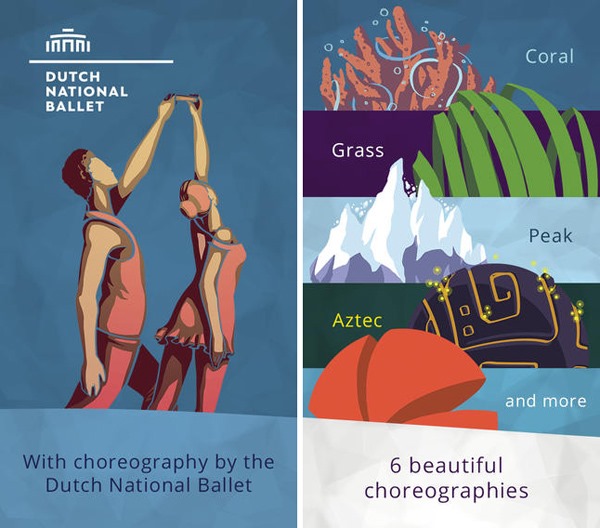 It’s not really our bag though, and at that price we doubt Bounden will be climbing the App Store charts too quickly. Let’s hope we’re wrong, though.