This iPhone App Is Perfect For Counting Down Everything You Do

It’s absolutely true that there is an app for just about everything on the App Store. If you want to take notes, there’s more than enough choice out there. It’s the same if you want a particular genre of game, too. There’s one type of app we’ve not really come across before, though, and it goes by the way of Kount.ly.

So, what does it do? Well, it counts. That name makes a lot more sense now, doesn’t it? 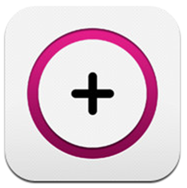 Priced at just less than a dollar, Kount.ly lets users keep track of absolutely anything. Want to count how many times you’ve had a coffee today? Need to know how many phone calls you’ve answered during your day? Kount.ly will let you track anything, anything at all.

It goes a step beyond counting though. Once you’ve counted everything to your heart’s content, Kount.ly can create graphs based on the data you have collated and, should you so desire, share everything across various social networks. What’s an app these days if it can’t share to Facebook? 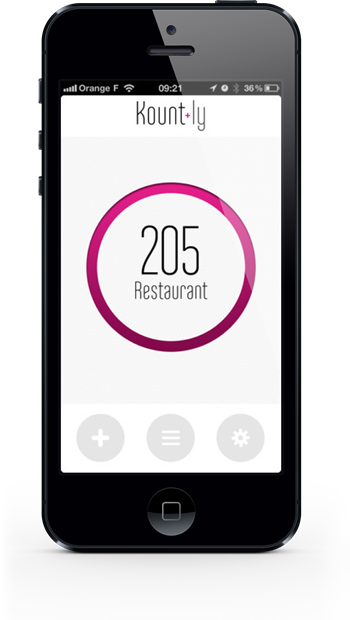 As far as aesthetics go, we have to say that Kount.ly is one of the best looking apps we’ve come across of late. It has a clean, clear look that takes nothing away from the data it is collecting and makes something that could be a little bland a joy to use.

Of course, the real problem with Kount.ly is that it’s not really that useful. If you’ve really got to keep count of something and can’t do it in your head, then Kount.ly will do the trick. Thing is, how often is that really going to crop up? Still, at just $0.99, you can’t really complain at the asking price. Unless you want it to be free, that is. 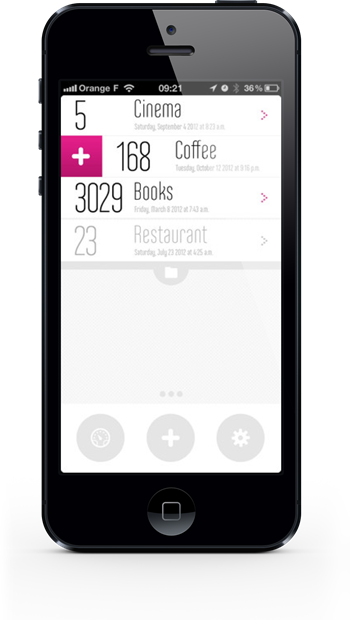 Unfortunately, the reviews on the App Store are not too encouraging. Apparently users are finding the app less than intuitive and a couple of basic design flaws appear to be holding Kount.ly back. These issues may be fixed in future updates, so whether the potential issues are enough to put you off will be a decision only you can make.

After all, it’s only a dollar. 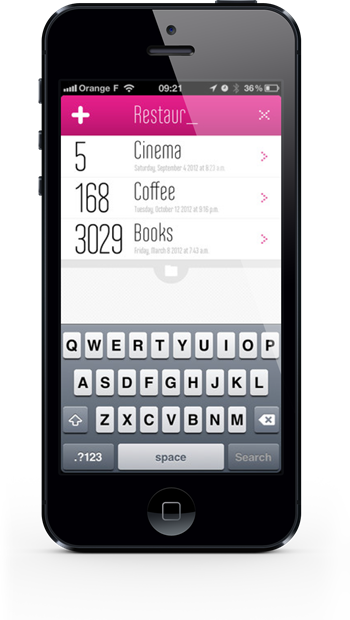