This iPhone App Can Spot Skin Cancer Quicker Than Your Doctor

Apple’s iOS device range is utilized by consumers mainly for the purpose of entertainment, productivity and communication. However, as the Cupertino company has regularly sought to demonstrate in promotional clips, the iPhone and and iPad offer great value when it comes to more significant fields such as education and medical, and early testing of a new iPhone app can apparently screen for skin cancer more accurately than a physician would be able to.

Of course, given that some of the newer devices pack heart rate sensors and pulse monitors, it’s clear that the all-round value of owning a smartphone is expanding beyond playing copious amounts of Flappy Bird and tweeting your high score. But even though mobile vendors are clearly looking to capitalize on the health and fitness market – more so this year than ever – an app that could offer screening for something like cancer is more than a game-changer. 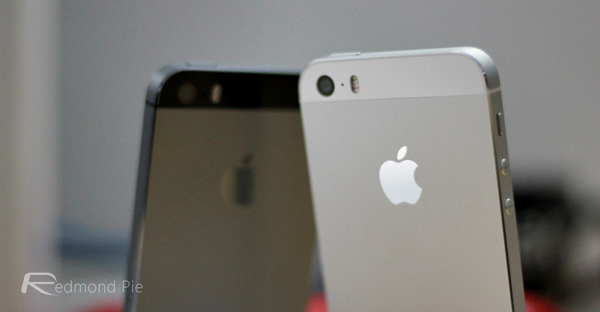 Initial testing of the DermoScreen app, which has been created by a professor at the University of Houston, is said to be able to detect melanoma at an accuracy rate of 85%. Melanoma, for those who mightn’t be aware, is the most dangerous strain of skin cancer, and given that dermatologists’ own diagnoses tend to be correct around 85% of the time, DermoScreen could revolutionize the process of checking for the killer symptoms.

The fact that the app itself is as on-point as a specialist in this particular field is nothing short of startling, and in fact, it’s notably more accurate than general physicians.

Because of the power associated with a word like “cancer,” one might be inclined to think that iPhone-based diagnosis sets a dangerous precedent. However, melanoma is one of the more treatable cancers if caught early, and with apps like DermoScreen, a sufferer’s chances of survival could increase dramatically. 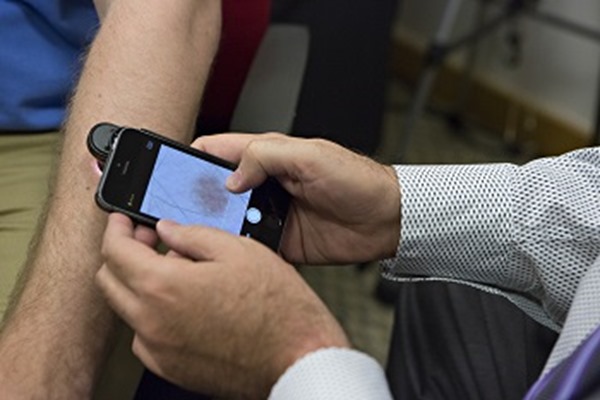 The app does require a $500 dermoscope to be attached in order to take a detailed snap of the affected area of the skin. But the app itself does all of the analyzing, and determines to relative accuracy as to whether the damage to the skin is melanoma.

DermoScreen is still being tested, but in the fight against what is an incredibly nasty and unforgiving disease, it’s good to see that even common, consumer-end tech can be of use.