Breaking Bad In 4K Is Finally Coming To Netflix

If you haven’t watched Breaking Bad, you’ve at least heard about it, and with the series now having drawn its conclusion, avid fans of the show have been left to find some other method of consuming their time. When a show is as captivating as Breaking Bad, though, viewers often go back and revisit the entire series from start to finish, provided enough time has passed since the last watch. But thanks to Netflix’s promise that Breaking Bad will be available in 4K ultra HD from next month, fans have a pretty good excuse to relive the epic all over again.

Whenever a new tech standard arrives, the launch of a new console often proves the catalyst for a bump in sales. The PlayStation 4 and Xbox One, which launched late last year, both support 4K, and as a result, general interest in ultra HD displays and monitors has risen. 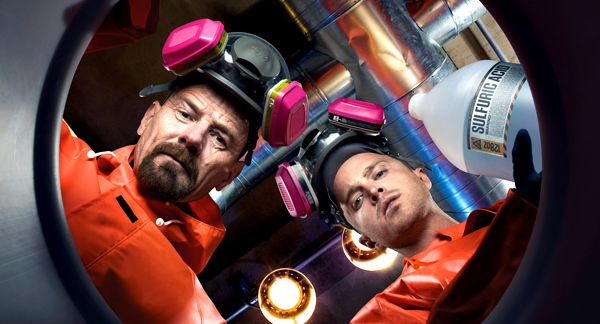 Breaking Bad is considered by many to be the single greatest TV series of all time, averaging an almost unheard of 9.6/10 on IMDB from almost half a million votes. It makes sense, then, for the show’s producers and Netflix to strike a deal that will see the show stream in 4K and Dolby 5.1, and although a definite date has yet to be outlined, it should hit the on-demand video service at some point in June.

Of course, to take full advantage, you will need a machine capable of churning out 4K video, a monitor that will showcase every last pixel, and notably, a decent Internet connection that can stream ultra high-def content.

Along with 4K support for Breaking Bad, Netflix is also said to be trialing added extras for its shows – much in the same way that most DVD and Blu-ray movies offer directors cuts, commentary, out-takes and special bonus content. Behind the Bars, a program focusing on the lives of those incarcerated, is apparently the subject of this initial testing, although it’s unlikely that the new feature will be ready in time for series two, which launches in one month. 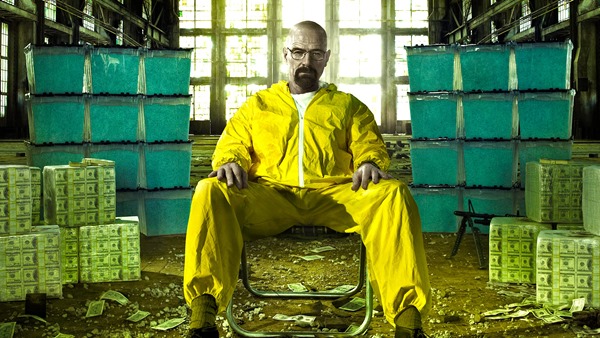 So, Breaking Bad fans – will this announcement prompt you to go out and spend money on a gleaming new 4K monitor or television? Or are you waiting for the prices to drop over the next couple of years?