While other large corporations involved in the gaming world have openly embraced the world of mobile, Nintendo has used all of its internal grit and determination to stay away from the small screen. The Japanese based company has internally opposed building games and software for smartphones and tablets, choosing instead to focus on its own console hardware like the Wii U. An acknowledgement toward the end of last year seemed to indicate that things could be about to change with the company today announcing that it will launch its first mobile smartphone service alongside the release of Mario Kart 8 later this month.

Nintendo has been forced to take something of a U-turn and admit the existence of the vast mobile consumer base that regularly interacts with smartphones and tablets. Rather than do a full 360 and start pumping out games left, right and center for iOS and Android, Nintendo is instead choosing to focus on mobile services that they hope will drive users to purchasing its own hardware. The first of those services will be a cross-platform Web service known as Mario Kart TV and will let users share and access video based content that has been captured during game sessions of Mario Kart 8 on the Wii U console.

The much anticipated Mario Kart 8 is all set to launch for the under-performing Wii U at the end of this month. It’s highly likely that the Mario Kart TV service will also be ready and waiting to go to fall in line with that release roadmap. Those who intend to use the cross-platform Web service will be able to login with their existing Nintendo Network ID with the idea being to seamlessly afford users the ability to view their own rankings as well as watch and share Mario Kart 8 video content from wherever they are. 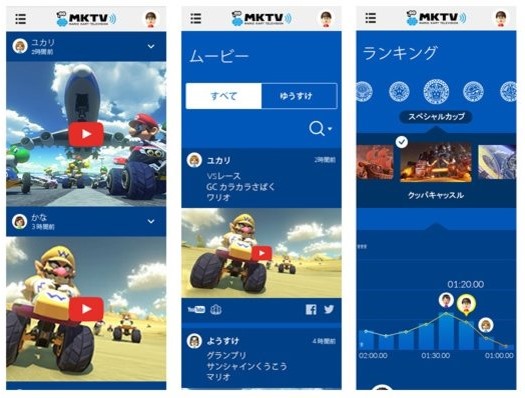 The announcement regarding the journey into the world of mobile came as part of Nintendo’s financial results briefing. A section of the meeting was dedicated to how Nintendo will be “Taking Advantage of Smart Devices” and featured explicit confirmation that the Japanese company is planning to launch a mobile application that can show how “Nintendo can utilize smart devices within this year“. Considering the Mario Kart TV offering is actually referred to as a “web service available through smart devices and computers” it looks like Nintendo could have something truly native in mind coming later this year. Stay tuned. 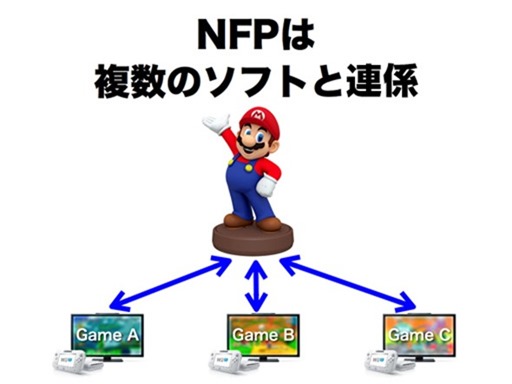