Called the PERI Duo, this case is currently a crowdfunding project on Indiegogo with the goal of reaching a $100,000 by January 22, 2015. The project has managed to raise over 52 percent of the amount needed – at the time of writing – to kick start the project from prototype to consumer production. 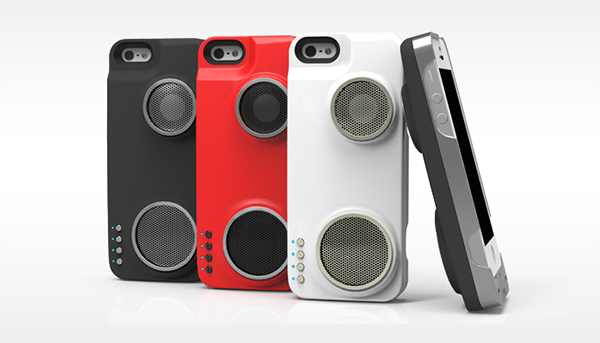 PERI Duo’s in-built battery has a capacity of 2500mAh which can provide a full charge to your iPhone. According to the makers, coupled with the high-def. audio over Wi-Fi and the charging ability as it is, the case can be had at a fraction of a cost then what one would normally spend for a battery case and portable wireless speakers collectively. The speaker system is able to handle Multi-Casting as well, so you can “stream your music to dozens of Duo cases more than 100 feet away simultaneously through peer-to-peer Wi-Fi.” 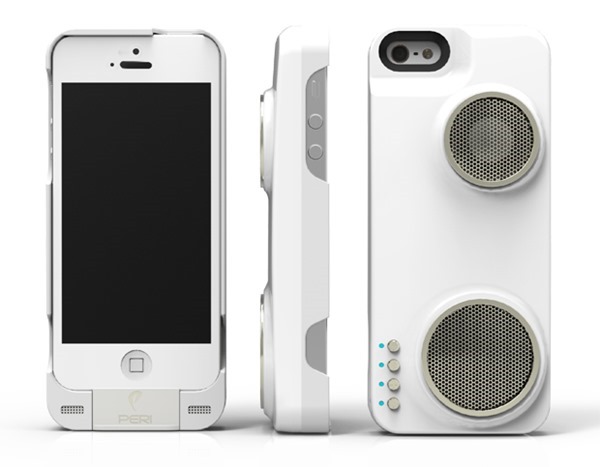 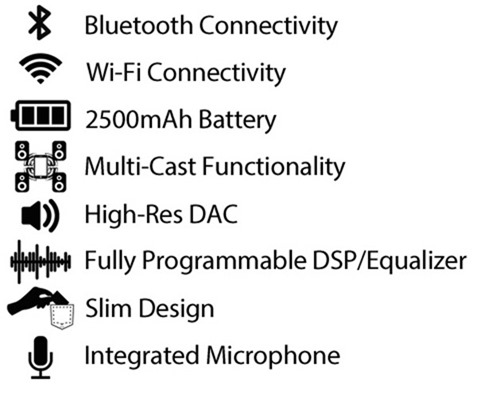 The case is bulky no doubt, but given the features it packs, it is anything but that. A chunky piece of hardware which comes in three primary color choices: black / silver, red / black, and white / gold, PERI Duo is also offering a printed style as well in collaboration with Rhymesayers Entertainment, who are also providing much needed early support for the project. The case gives off a funky and retro vibe with its huge round speaker grills. 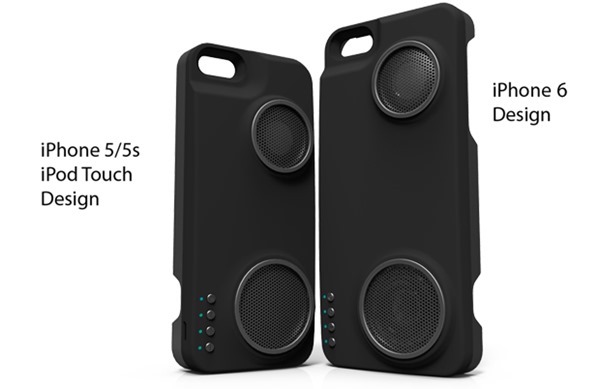 The campaign on Indiegogo details the entire evolution of the PERI Duo from the initial concept to the final prototype. It also touts its delivery plan for the coming few months with April 2015 set as the delivery date of its first units to supporters.

PERI Duo is also intended to be released for the Android smartphone in future as well, but for now is focused on targeting the iPhone 5, 5s, 6 and 6 Plus, and will retail for $139 once it’s launched.

Head over to the source link below for more information on the project.