Apple recently released the Magic Keyboard for iPad Pro to much press fanfare and attention for plenty of reasons. It’s a great keyboard, but more importantly it’s the first Apple keyboard to add a trackpad to the iPad Pro. Its fancy cantilever approach also makes it stand out.

But it’s costly, starting at a massive $300 for 11-inch variant and $350 for 12.9-inch variant with nothing available for cheaper iPads like iPad 7 and iPad Air 3. Wouldn’t it be great if you could get something very similar not just for Pro iPad models but also cheaper iPads and more importantly without spending anywhere near as much? 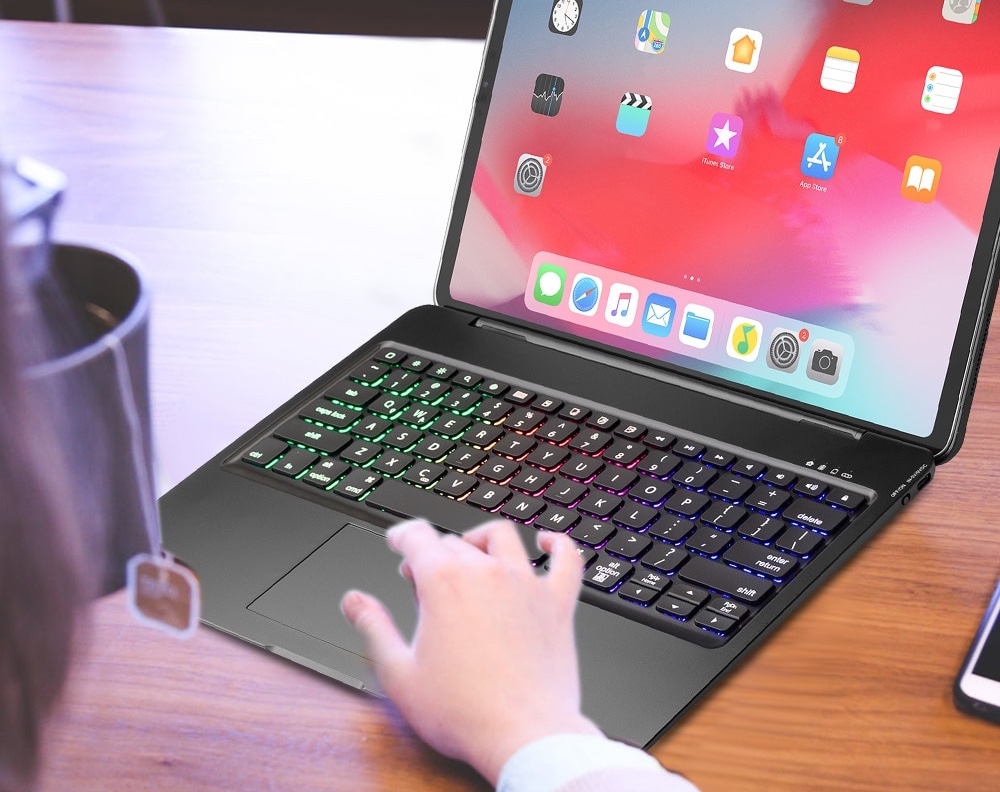 Of course it would, and that’s where this Keyboard + Trackpad Case For iPad comes into play. Priced at a fraction of the cost of Apple’s keyboard and trackpad, this thing can even rotate/flip full 360 or 180-degrees (depending on the model) if you want to use it in tablet form – something which Apple’s Magic Keyboard can’t do. 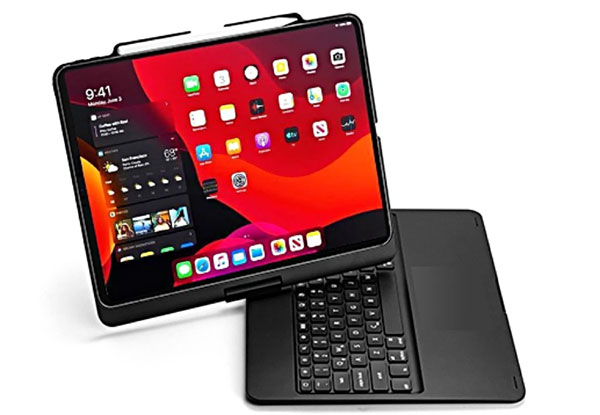 With this thing attached to your iPad you can look forward to a real keyboard as well as a trackpad just below it. The whole thing looks very much like a MacBook Air once it’s set up, making it a very attractive companion for the iPad worker. The keys are backlit as well, so you’ll be able to see no matter what time of day you’re working. Oh, and there are seven different colors for that RGB backlight! 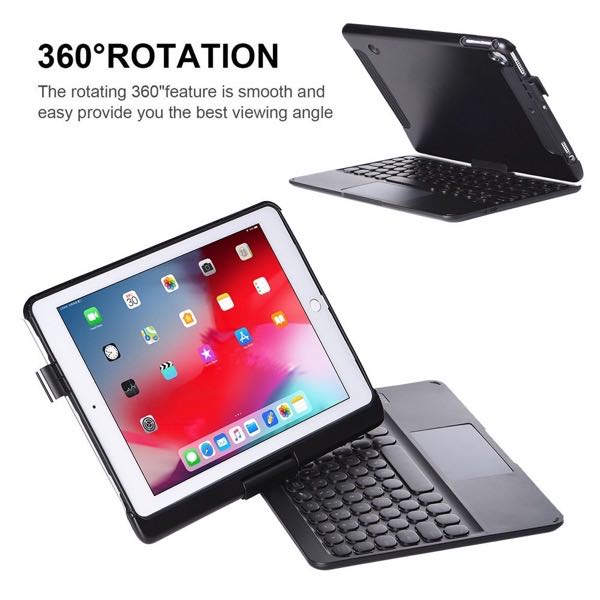 If you’re in the market for something similar to the Magic Keyboard for iPad Pro but don’t have an iPad Pro, this is worth checking out. If you want a trackpad for your non-Pro iPad, what are you waiting for? This is just what you need! 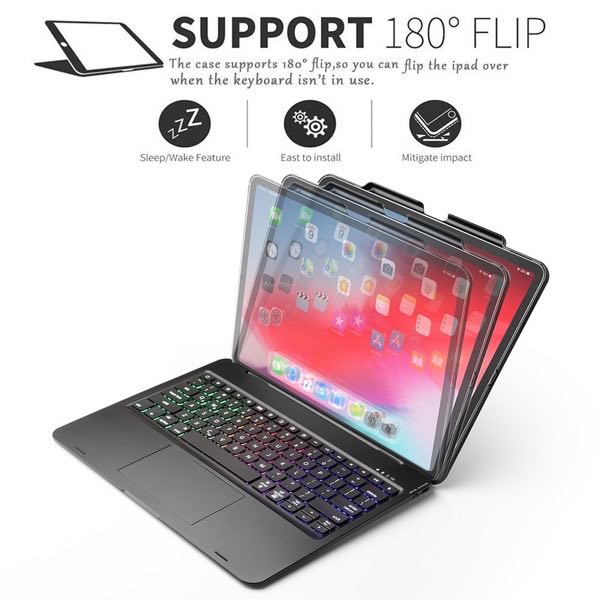