ViewExif is the handiest iOS 8 Photos app extension users can get their hands on. This brilliant little tool digs into the exif data of photos and images – stored on your iPhone or iPad – to give you all the details on dimensions, ISO speed, exposure time etc., and the best part; it is available for free on the App Store for a limited period. Head over the jump for further details

The camera on the iPhone is the best for a smartphone if the industry standard is anything to go by, churning out some truly brilliant photos, resulting in the competition bringing their A game to the fore. As cameras on iOS devices mature for the better, we have more and more users increasingly engaged in using the iPhone as their primary day-to-day camera, practicing the best ways to capture that awe inspiring shot. This is where the metadata helps; avid iPhone photographers can now see what exposure time, focal length, ISO speed etc. made up that favorite shot of theirs so they can replicate the result again, making ViewExif a great learning tool. 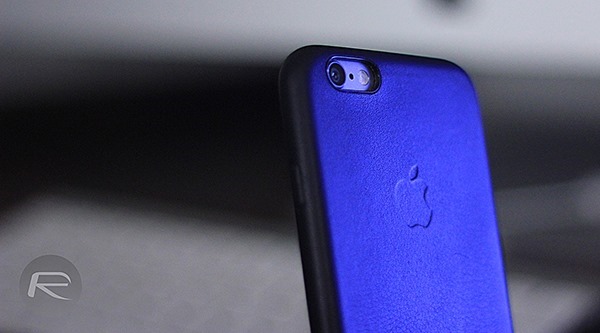 Such information was never truly available within iOS that is till this nifty extension came along. Interestingly, this is not all though, as ViewExif lets users call up the metadata on almost all images on your iPhone or iPad – including images downloaded from apps, or from the Web. 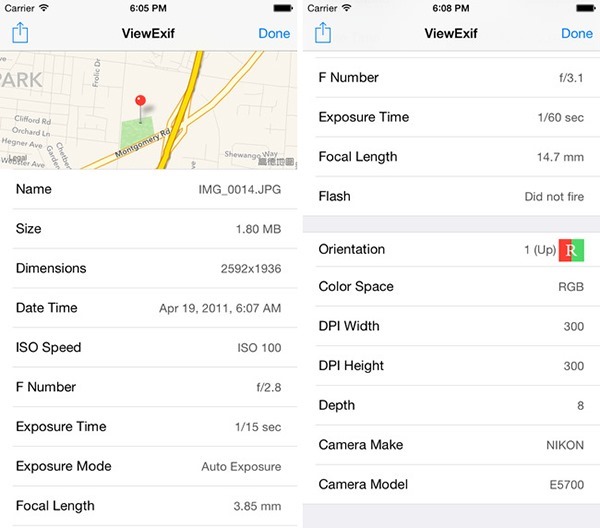 The extension not only works with the Photos app, but third-party apps such as Dropbox, Google Drive, FileExplroer etc. are also supported. Also want to see the geo-location of the photo or image on a map? ViewExif has you covered. 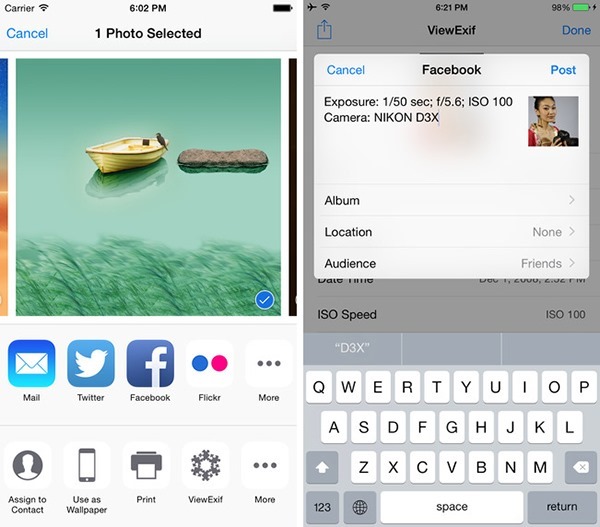 Users also have the option to share photos to social media such as Twitter and Facebook as well, with or without the exif metadata. Extensions like ViewExif have begun popping up since the release of iOS 8 in September of last year, where Apple finally opened up iOS for third-party extensions that could be added to the iOS interface. The move also saw Apple opening up its mobile operating system to third-party keyboard apps as well, giving users more control over certain choices. ViewExif is one such app that blends well into the mobile operating system, seemingly becoming a part of it.