Amazon is now selling the Google 30W USB-C fast charger for just $20.46 when buyers place an order soon. We don’t know how long Amazon intends for this deal to be on the table but we do know that anyone wanting to take advantage of it should probably do so sooner rather than later. Any delay runs the risk of missing out.

Amazon would normally sell the Google 30W USB-C fast charger for around $25 and this deal doesn’t require that any discount codes be entered. Buyers don’t even need to clip any on-screen coupons, either. Just place an order as normal and an almost $5 saving is ready to be had. 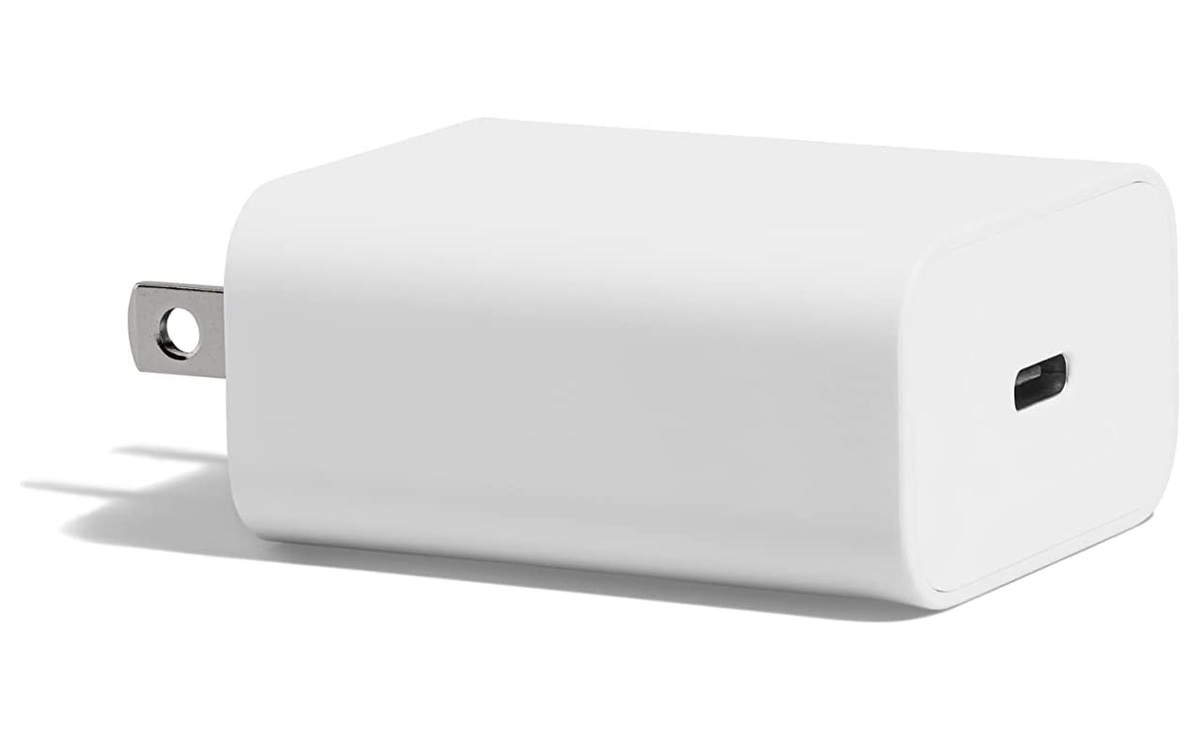 Use the fast charging Google 30W USB-C[1] Charger to power up Pixel phones and other compatible Google products[2]
Works with other USB-C devices, including Chromebooks, tablets, phones, and accessories[3]
It’s thoughtfully designed; the phone charger’s 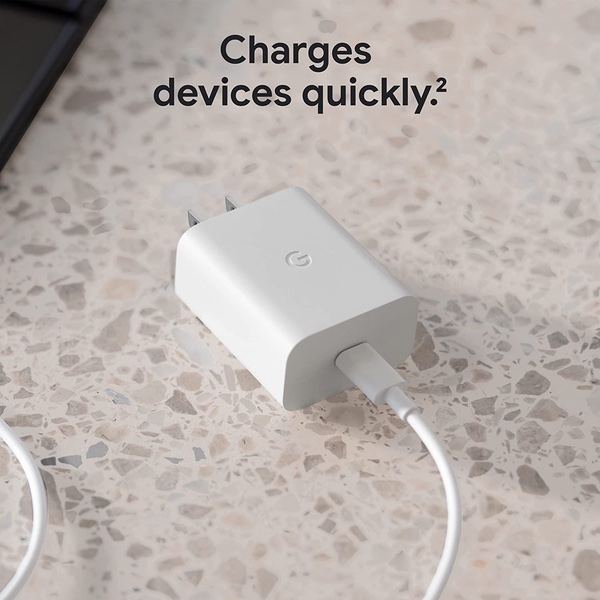 At the time of writing, the Google 30W USB-C fast charger has more than 310 reviews on Amazon with a combined rating of 4.7 stars out of a possible five. That’s a solid score by any measure and this USB-C charger can be used with anything, not just Google products. If you have a device that charges using a cable with USB-C at the end, this will work just fine. That includes fast-charging iPhones and iPads, not to mention the Nintendo Switch. 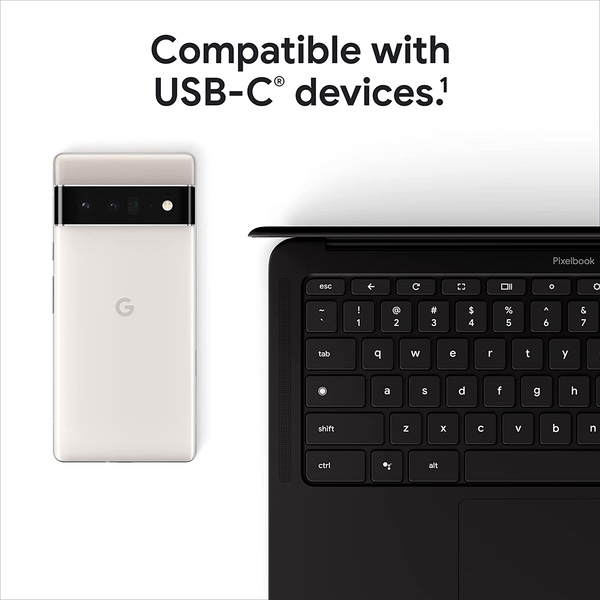 Again, we don’t know when Amazon intends to call time on this particular deal which means that anyone wanting to pick this bargain up should do so now rather than wait and risk missing out.