Cheap Chinese phones “borrowing” heavily from the iPhone’s design is nothing new at all, and some of them are so similar to look at that anyone could be forgiven for thinking a phone is an iPhone when in reality, that is far from the case.

If we were to look at aspects of the iPhone X to copy on a phone, there is plenty to choose from, but we don’t think that the notch at the top of the display is one of the options we would consider. It seems Chinese phone makers would disagree, however, with photos appearing online of phones that seemingly have no shame, nor sense. 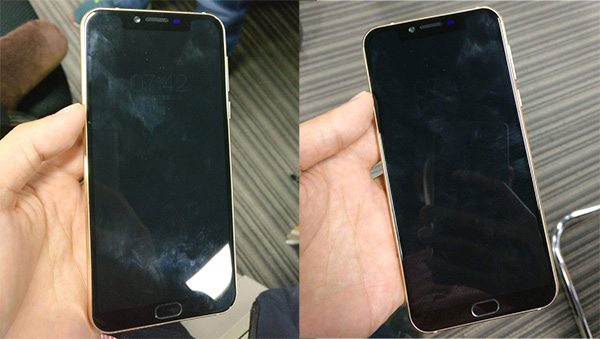 We’ve already told you about the Doogee V, a smartphone that is so unapologetically iPhone X-like that we are not sure whether to be ashamed for it or proud of what has been achieved. Either way, as newly released photos of this mid-tier Doogee V model show, that notch doesn’t quite pull off the iPhone X look but rather shows us that Apple actually made a decent job of making its own notch look good. Well, not good – acceptable.

The Doogee V also includes a 6.1-inch display with rounded corners, although, again, it does not quite pull off the same look as the iPhone, and as the photos show, there is a physical Home button, so the display doesn’t reach the bottom of the phone like the iPhone X. 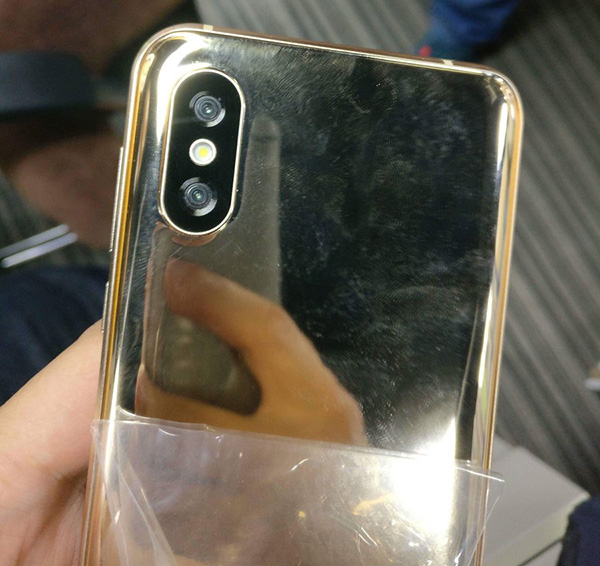 With that in mind, we wonder why the decision was made to extend it all the way to the top, necessitating that notch? Could it be that, just maybe, making this think look a bit like an iPhone X was more important than making it look better?