For a few days now, there have been reports circulating on social media that a number of people who previously made purchases via the OnePlus website have subsequently found themselves on the receiving end of fraudulent transactions on their cards. This has, unfortunately, now been confirmed by OnePlus as well, with the company emailing customers and releasing a statement confirming that anyone who has made a purchase via its website since November may be at risk.

According to OnePlus, the issue came about thanks to code that was injected into its servers some time during November, allowing a third party to steal credit card numbers, expiry dates, and security codes – plenty of information to make fraudulent purchases. If you made a purchase via oneplus.net over the past three months, your card details were possibly compromised. If you paid via PayPal, however, you are safe and sound. OnePlus also points out that saved card details entered into the site before November are also not impacted by this issue. 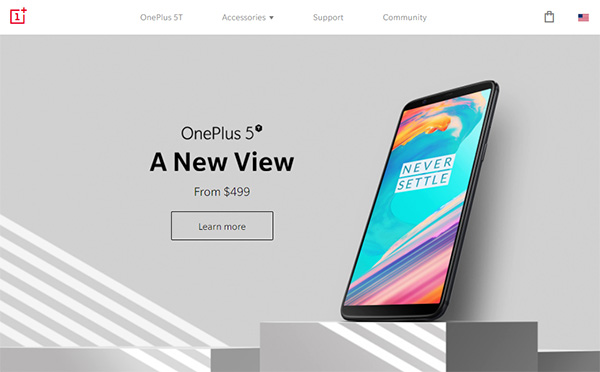 For now, PayPal is the only option available during checkout on the OnePlus website, and we expect that to remain the case for some time yet. If you did make a purchase from November onward, and used a card as the payment method, we suggest you cancel that card ASAP and check your statements for transactions that you do not recognize as legitimate. Below is the full OnePlus statement outlining what has happened, including confirmation that OnePlus is now carrying out a full security audit to ensure it can prevent similar incidents occurring in the future.

We are deeply sorry to announce that we have indeed been attacked, and up to 40k users at oneplus.net may be affected by the incident. We have sent out an email to all possibly affected users.

One of our systems was attacked, and a malicious script was injected into the payment page code to sniff out credit card info while it was being entered.

We cannot apologize enough for letting something like this happen. We are eternally grateful to have such a vigilant and informed community, and it pains us to let you down.

We are in contact with potentially affected customers. We are working with our providers and local authorities to better address the incident. We are working with our current payment providers to implement a more secure credit card payment method, as well as conducting an in-depth security audit. All these measures will help us prevent such incidents from happening in the future.