This $22 Million Mansion In California Is iPad Controlled, And Is Up For Sale [Photos]

Having already been well and truly wowed by music producer Savan Kotecha’s house featuring $80,000 worth of iPad-controlled gizmos, we thought we’d seen it all as far as a plush, gadget-infused real estate was concerned. However, apparently not, for out in California, a newly-available beach-side mansion completely trumps Kotecha’s efforts, with essentially all of the mod-cons within the $22 million house controlled using one of the 15 inter-connected iPads. Check out the snaps of the sprawling residence after the leap!

Not only is this particular pad great for the Apple fanboy in that, to get anything done, an iPad will need to be on-hand at almost any given moment, but it’s also very environmentally friendly as well. A whopping 95% of its electricity is sourced from a solar panel placed in the backyard, and with beach views to match, we suspect that, but for the price tag, quite a few Apple lovers would be shouting the familiar “take my money” catchphrase. 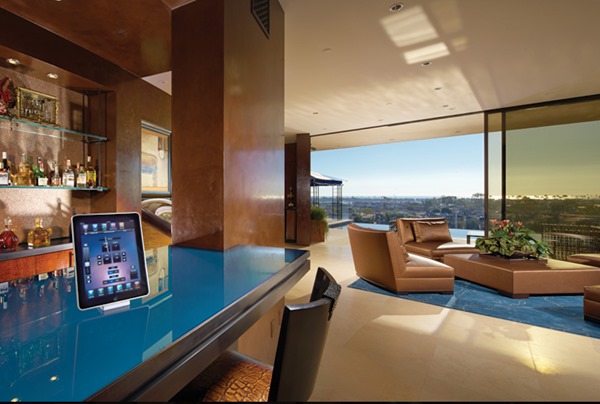 The house is quite something, even in mansion terms, and the solar panel that keeps the whole operation going is so monstrous that it could probably warrant its own zip code. At 3,000 square feet, it covers the surface area of a typical large house, but with so much to power, including four bedrooms, nine bathrooms, a swimming pool and two kitchens, it needs to be able to bask in as much sunlight as possible.

On the tech side of things, the iPads control everything from heating and air-con to closed-circuit security cameras, and while it must, of course, be effortlessly convenient to have an interface capable of controlling everything at the expense of a swipe or a tap, it’s also very, very cool. 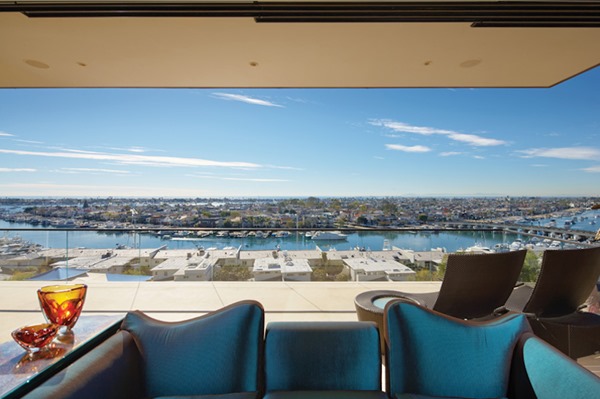 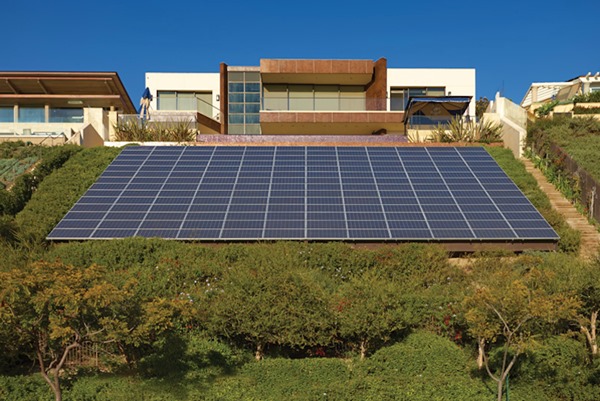 Of course, with all the gadgetry, geeks like us here at Redmond Pie would have a difficult time getting around to going to the beach and enjoying real-life pleasures, but considering the endless amount of fun that could be had after stumping up that eye-watering sum of 22 million bucks, could you blame us? 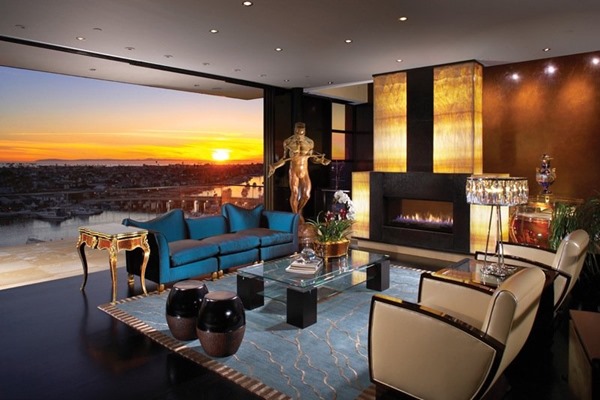 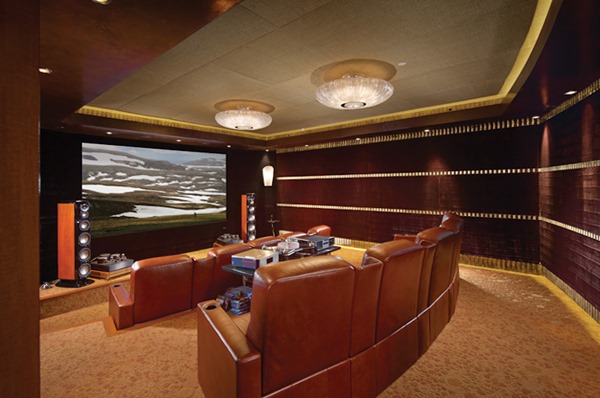 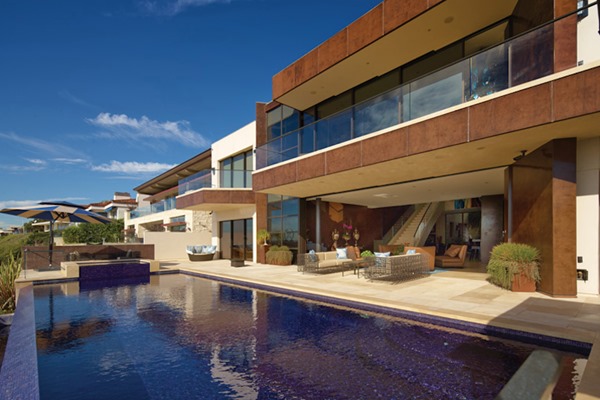 Stephen Rizzone, CEO of wireless router firm Energous Corp, is the current owner of the fortress, but is now looking to sell it on.

We’ve made it clear that, money permitting, we’d definitely snap this up, but would you? Do share your comments with us below!