This House Is Fitted With $80,000 Worth Of iPad-Controlled Gizmos [VIDEO]

Whilst the idea of controlling all elements within the home from one device is a concept with futuristic overtones, it’s not as though the tech isn’t already in place, and one can easily find an app for a smartphone or tablet to open curtains, unlock doors, or more recently, control colorful lighting. With this in mind, Savan Kotecha – music producer for the X Factor, has laden his home in gadgets and contraptions that play nicely with his favorite iOS device – the iPad. He’s spent a sum total of $80,000 (and counting) to turn his Hollywood pad into what looks like a geek’s dream, and a great deal of his electrical compliances are now controlled from the comfort of his iPad.

We’re seeing musicians engage more and more in the field of technology, and with so many possibilities, it’s not too difficult to see why. Dr. Dre, Justin Timberlake, and Will.i.am are just a few musicians keen to make a mark in the tech field, and while Kotecha hasn’t built anything himself, his keenness to surround himself and the latest tech is just as raw. 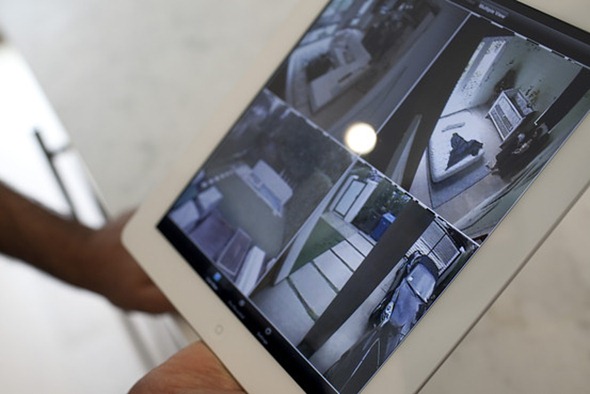 Kotecha notes of how the likes of Crestron, RTI and Control4 and others are making it possible for those on iOS and Android mobile operating systems to control aspects of their home with a simple touch or swipe, and as a self-confessed "Apple nut," he’s created a living space utilizing many of the technologies laid out by those aforementioned companies. 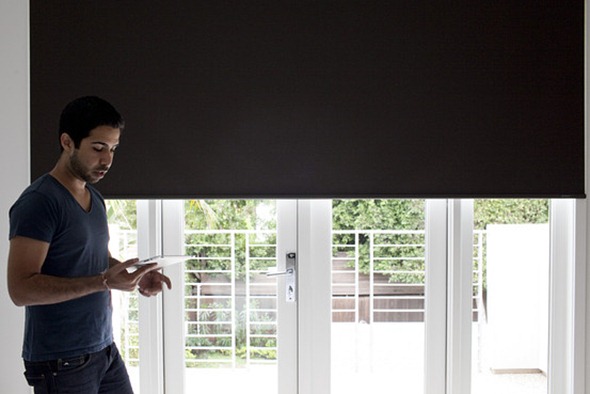 $80,000 is a lot of money to spend on what can only be considered as luxuries, but as time goes on, I can certainly see such features becoming the norm with new-builds. As Kotecha points out, the future is most certainly here, and with the likes of Kickstarter accelerating the process of getting new start-ups off the ground and developing new ideas by the hour, these are exciting times for those of us that love our technology.

Having played around with the Philips hue bulb system, it almost beggars belief that just five years ago, apps on mobile devices were of little to no significance (aside from the stock offerings), and I – as I’m sure many of you – would love to live in a house kitted out like Kotecha’s.