Apple today led the tributes as the world remembered Steve Jobs on the first anniversary of his passing away, and if you want to stake a claim to a truly unique piece of Jobs memorabilia, then you might be interested in the creation of MacBook modding firm Unfold.

The company makes a living from customizing a device released under the Jobs reign, so what more fitting a way to pay homage to the Apple co-founder and former CEO than a MacBook Pro featuring that iconic silhouette of his face on the cover’s Apple logo? 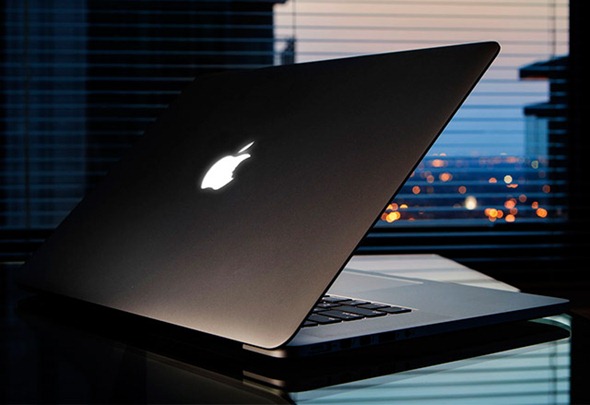 As you can see, it looks fantastic, but before you reach for your pocket, you may be disheartened to learn that only three are available, with one is going in a charity auction. The aptly-named Steve Jobs Tribute MacBook has a steep starting bid of €9500 (or $12,405 USD), with the auction starting on Monday at 7:15 AM Eastern Time. All money raised will be divided between charities GetItDone – a social media charity concentrating on projects pushing positivity, and SellanApp, a charity supporting apps of genuine value to society.

The silhouette is based on the artwork of HK-based artist Jonathan Mak, and to craft such an accurate depiction over a relatively small area is no mean feat. Indeed, it involves "meticulously" cutting  the Jobs outline from the logo, filling it up again with the "highest quality epoxy." Each version of the special Jobs MacBook features the "You can change things" quote on the bottom for added inspiration. 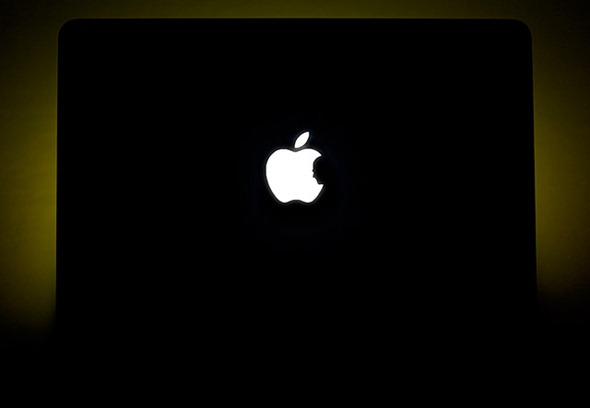 The MacBook Pro on offer is one of the Retina-displaying variety, and will be packed to the rafters with the very highest specifications. Armed with a 2.7GHz quad-core Intel Core i7 processor, 16GB of RAM and a 768GB solid-state drive, its performance will be adept to most tasks thrown at it, although given the money paid and the significance of the model, it’s likely the lucky winner will keep hold of it as a memento.

Although it costs a great deal, it’s for a worthwhile cause; so if you have twelve grand or more lying around, you might want to get involved in the auction as of Monday, and own a piece of history in the process!