When Amazon introduced the world to Echo Spatial Perception, or ESP, almost two years ago, it allowed Echo devices to know which was closest to whoever was issuing a command or making a request, ensuring that multiple devices did not respond simultaneously or that one furthest away did not pick things up when one much closer would have been more appropriate.

The feature made plenty of sense and worked well, but it was unfortunately limited to first-party devices. That wasn’t such a problem two years ago, but with devices like the Sonos range now starting to include Alexa support, it is becoming a problem. 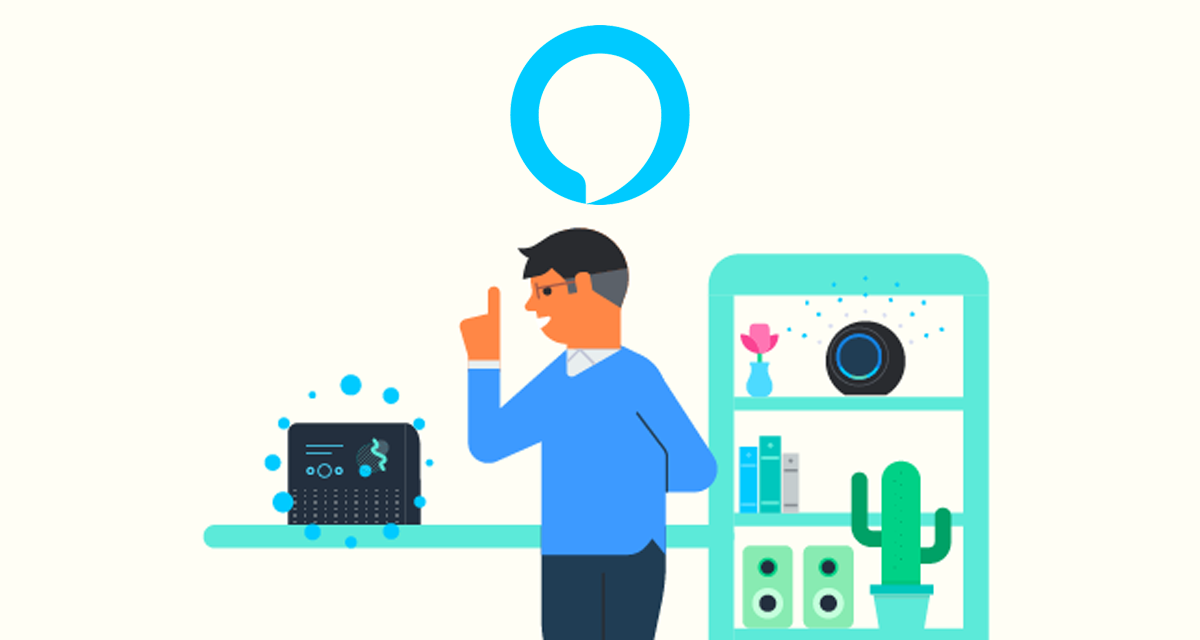 Or at least it was, because Amazon has now moved ESP into the cloud, opening it up to third-party devices in the process.

The move to the cloud means that any Alexa-enabled device can now take advantage of ESP without the need for any software changes to be made. It will also mean that improved accuracy in noisy environments is part of ESP moving forward, making it easier for Alexa to understand what people are saying even when music is playing or background noise would normally get in the way.

“Alexa continues to become increasingly integrated with people’s lives as she is enabled across more devices from a range of manufacturers,” said Priya Abani, director of Amazon Alexa. “By automatically enabling all devices to take advantage of ESP, customers are given the best experience with Alexa across the growing number of devices and Alexa-enabled experiences.” 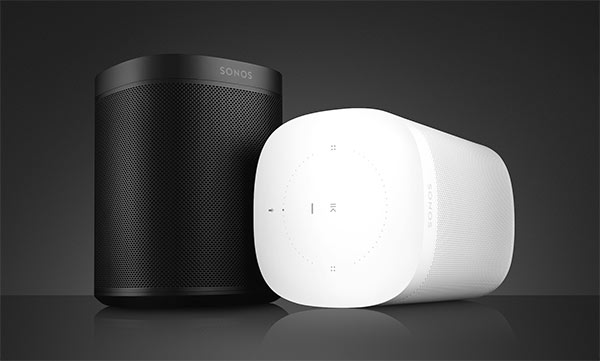 The biggest part of the ESP addition to third-party devices is the fact that all Echo and Alexa-enabled devices will now play more nicely with each other in a multi-device environment, although there is still work to be done on that front. Setting alarms or timers on one device means that they will stick to that particular device which can be a real pain if you want to set a timer in one room and then move into another part of the house.

Let’s hope that Amazon is working on that particular annoyance right now!