Apple is investigated a relatively small number of claims potentially pertaining to its own T2 chip within its 2018 MacBook models. 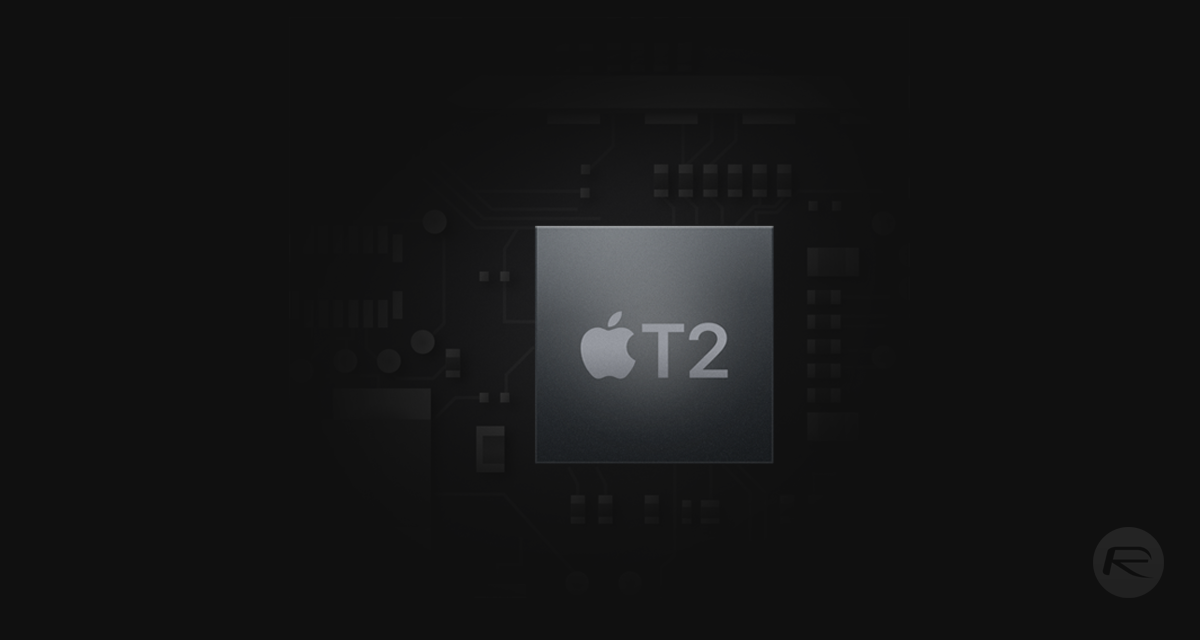 As is generally the case when an issue affects a relatively small subset of the overall picture, affected users have been taking to certain online forums to discuss the issue and cross-reference symptoms and potential causes with other affected users.

Those discussions have resulted in a number of crash logs from the devices being shared with the term “bridgeOS” cropping up on more than one occasion. This is the onboard firmware which takes responsibility for managing the integrated T2 chip, amongst other things.

Apple’s T2 chipset is also integrated into the company’s the iMac Pro hardware, which has had similar issues reported by owners of that hardware so it seems entirely plausible that the two are linked by either the chip itself, or potentially the bridgeOS firmware which is tasked with maintaining control over the chip and its functions. From a responsibility perspective, the chip is responsible for things like image signal processing, controlling audio, and securely booting from its own Secure Enclave coprocessor. With that level of responsibility, there is potentially a lot that can go wrong.

Apple has already reached out to the public forums and offered a number of temporary fixes for the problem, such as disabling FileVault and turning off Power Nap. The company has also confirmed that it has yet to receive any official complaints or reports of the issue but has nonetheless started the internal investigative task of trying to find out what the problem is in order to offer a long-term solution. You can say a lot of things about Apple but product security and stability is very much at the top of the company’s priorities.

Apple has also issued some updates and offers an advisory that these should always be installed. However, for those who have taken that advice, it doesn’t seem to have resolved the problem. If you are suffering from a kernel panicking MacBook Pro, then stay calm as Apple is on the case.