These 3D Renders Of The Next iPhone Are So Lifelike, Almost Looks Like The Real Deal [IMAGES]

With WWDC wrapped up and iOS 6 now seeding to developers, the Apple-swayed community has well and truly set its sights on the next iPhone, which, depending on which report you read, is said to be shipping from September or October.

Images and videos of leaked parts have already done the rounds a couple of times in the past few months, and courtesy of Flickr user Martin uit Utrecht (yes, not everybody uses just Instagram to share images), we have some quite spectacular, realistic renders of what the forthcoming iPhone could deliver, based on those aforementioned rumors. 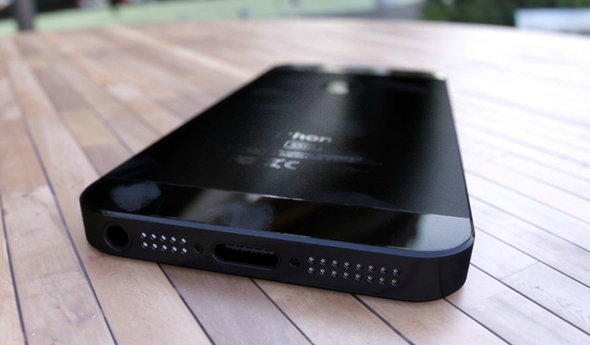 Created with a great deal of assistance from Rhinoceros 3D, they look awesome, and take into account essentially every shred of the hardware snippets presented recently through a variety of sources.

As well as the much-discussed Retina display, which will be finally(!) elongated from the somewhat tired, 3.5" omni-present arrangement, it features the smaller dock connector, which will not only look a great deal tidier, but will reserve a little additional space within the iPhone’s tightly-packed innards for more pressing upgrades – such as the LTE cellular radio which looks a certain inclusion.

The speaker grills, sans the leaks, are completely different to the current metal mesh-like composition of the current iPhone 4S, and in a surprising yet welcome move, it does look as though the headphone jack will now be at the bottom of the device, as was the case with the very first gen iPod touch. 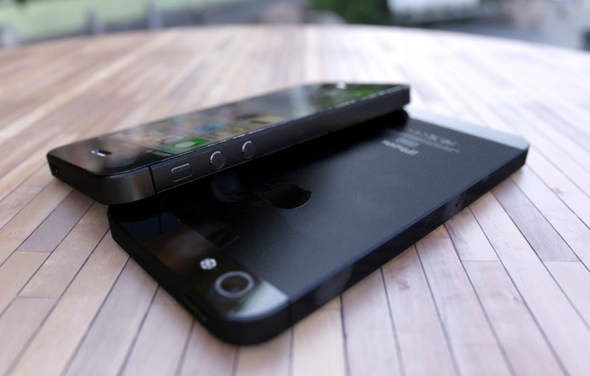 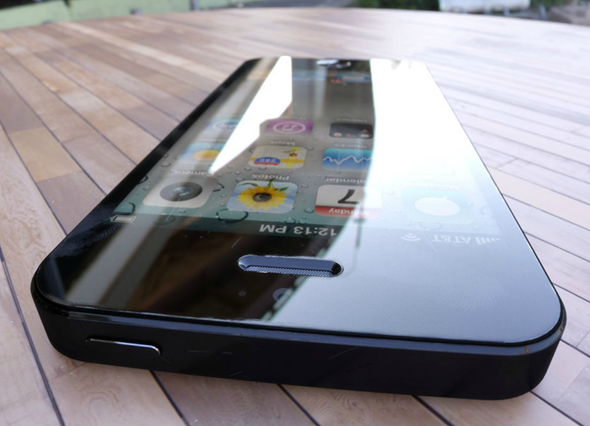 Although the headphone socket repositioning is probably only an incremental amendment in the grand scheme of things, it does seem strange that Apple decided to keep the jack at the top of the device for such a long period of time. Sure, it’s more convenient for docks, since, if you’re only using yours to charge, you can listen to your music by connecting through the auxiliary. Having said that, when the iPhone is in the pocket and you’re listening to music – a more common dilemma – it makes a great deal of sense for the jack to be positioned at the bottom, since it offers that extra bit of cable real-estate, and prevents things from becoming tangled.

Regardless, feast your eyes on those beautiful renders, and keep your fingers crossed that the fruit company has a very similar idea in mind for the final product’s design.