The Tesla Model 3 Is Now Cheaper To Buy Across Europe

Tesla has reduced the price people must pay to get into a new Model 3 across much of Europe.

It isn’t entirely clear why the price changes have come into play, but they are all the way across the Model 3 lineup. Some have suggested this is related to fluctuations in the exchange rate, however. 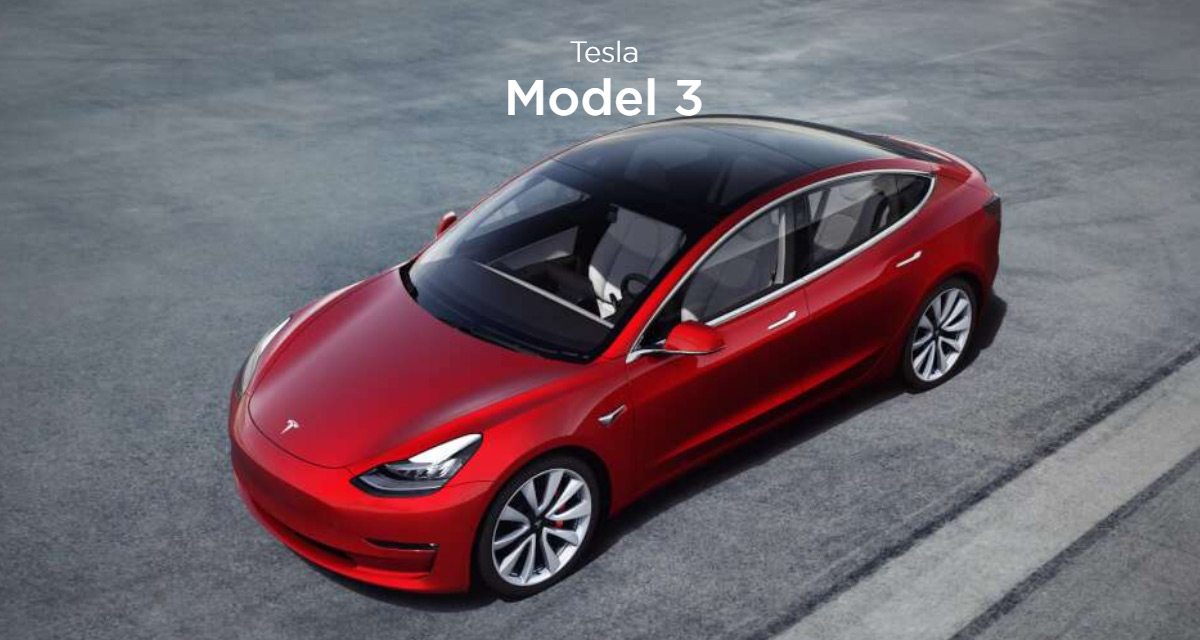 Tesla’s online configurator appears to have changed pricing overnight, according to an Electrek report. Taking Germany as an example, as much as €4,500 has been removed from some configurations.

Germany isn’t the only mainland European country to benefit from price reductions, but the move does come just months after Tesla increased the price of the Model 3 across the same continent.

That might put paid to the assumption that these changes are related to the exchange rate, but this being Tesla it’s almost impossible to make sense of these kinds of moves. 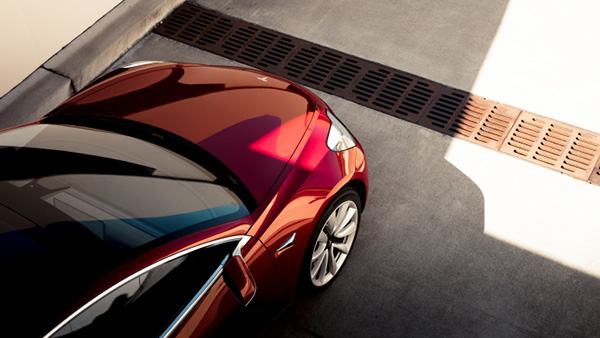 Perhaps Elon Musk woke up one morning and decided that those in Europe deserved a belated Christmas present. It’s sure to be great news for anyone who was considering making a Tesla Model 3 purchase this week.

Have you recently bought a new Model 3 in Europe? It would be interesting to see Tesla’s stance on potential refunds for the price difference!