Instant picture messaging app Snapchat has risen to prominence over the past couple of years, establishing a niche for users who wish to share photos and short (albeit terrible quality) clips that self-destruct after a set period of time. The authors of Snapchat have come under fierce scrutiny on more than one occasion already over user privacy, and with a cache of around 13GB of snaps having leaked online, the company is pointing the finger at “illegal” third-party clients.

Just like the emergence of private photos availed by culprits sneaking into celebrity iCloud accounts over the past few months, the majority of the snaps have been dumped on anonymous image sharing site 4Chan, but while Snapchat’s apparently lackadaisical attitude towards security in general has drawn much criticism, this particular mishap appears to be the fault of at least one Web-based image hosting service. 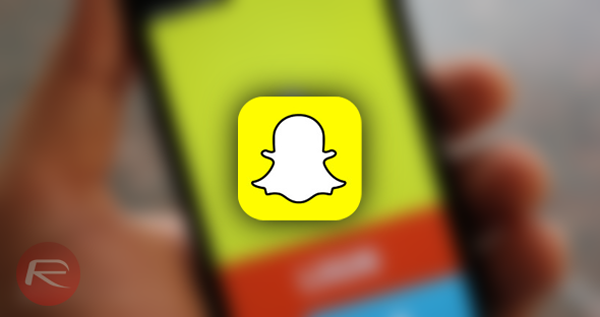 The one of the sites in question, Snapsaved.com, is no longer in operation, and for what it’s worth, it seems that the snaps have probably been floating around for months rather than being hot off the press. With another third-party service, Snapchat Leaked, also reportedly involved, the recent developments don’t exactly cover the service in glory, even if the company working on the official app is not to blame in this case.

Naturally, Snapchat has been prompt in its response to the matter, and in an official statement, said:

We can confirm that Snapchat’s servers were never breached and were not the source of these leaks. . . Snapchatters were victimized by their use of third-party apps to send and receive Snaps, a practice that we expressly prohibit in our Terms of Use precisely because they compromise our users’ security.

The statement went on to say that the company works continually to check the App and Google Play Stores for any infringing apps, and has thus far “succeeded in getting many of these removed.”

So, if you don’t want your snaps to leak out into the wild, try not using third-party alternatives that can greatly heighten the likelihood of this occurring. Also, given that Snapchat’s self-destructing feature is famously not foolproof, you’re always taking a considered risk when using it to send private images, so if you’re that worried about them leaking out into the wild, don’t send them at all.