Apple makes a decent effort to improve the performance of the iPhone’s camera with each new release, and the iPhone 6 and iPhone 6 Plus have been the subject of much acclaim thanks to their rear-facing shooters. But while the new Focus Pixel technology and other trimmings undoubtedly equate to a better overall experience, how does it fare against a ‘proper’ DSLR?

To see just how much Apple’s new pocketable point-and-shoot experience stands up against a photography industry leader, the guys over at Ars Technica decided to put the iPhone 6 Plus through its paces against the Canon EOS 5D Mark III. With an eye-watering $3,400 asking price, it’s one of the higher-end models in the DSLR market, and while the comparatively cheap iPhone 6 Plus isn’t solely designed to take pictures and record video, its presence is part of the reason why many of us simply don’t buy cameras anymore. 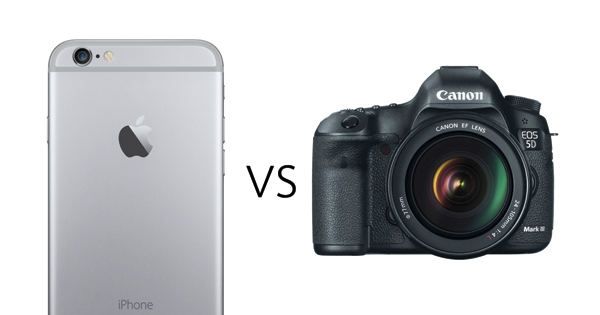 The Ars test began in low-light, and although the detail was significantly better with the DSLR, Apple’s improvements in this regard through the past few iPhone generations are clear to see: 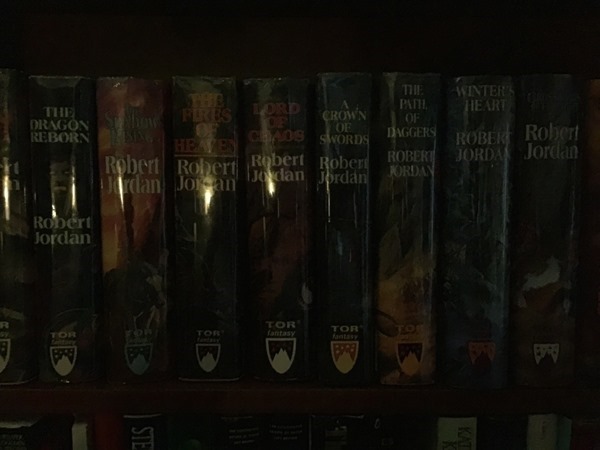 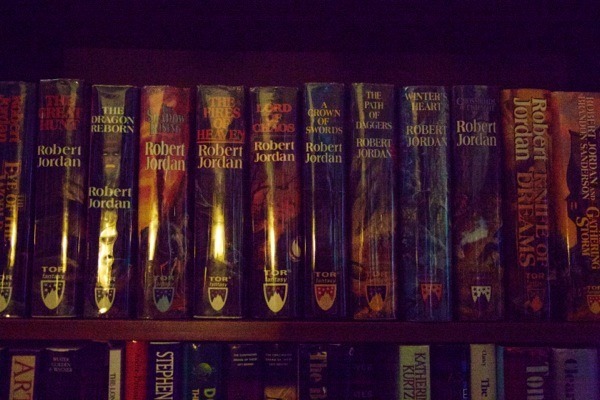 In then simply focusing on the details, the DSLR once again won hands-down, but once again, the iPhone 6 Plus gave a solid account of itself. 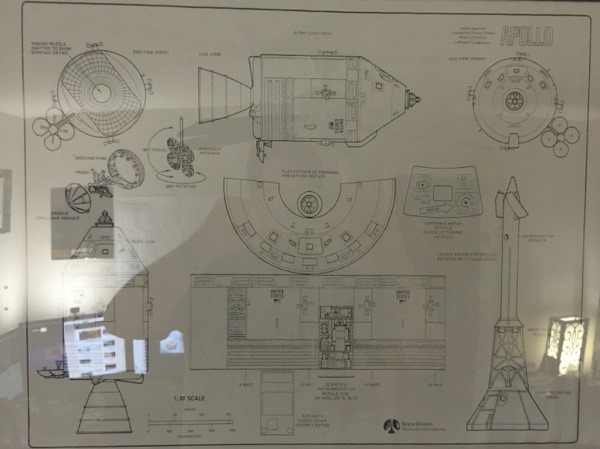 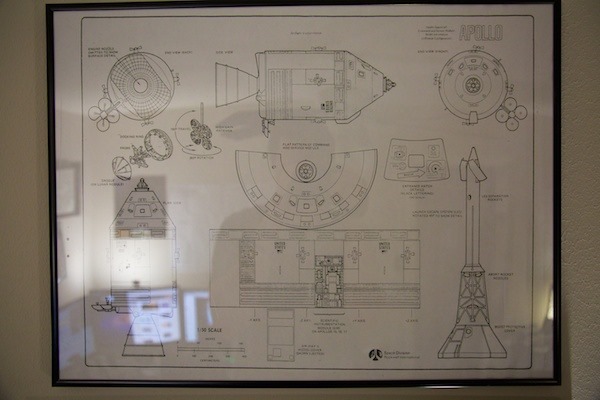 The test was then taken outdoors, and given that a good portion, if not the majority of photos are taken outside where conditions and lighting can be fairly unpredictable at times, it’s essential that a camera is able to cope. The iPhone 6 Plus’s powerful array of software features helps greatly in this regard, automatically tweaking certain elements for the perfect shot. 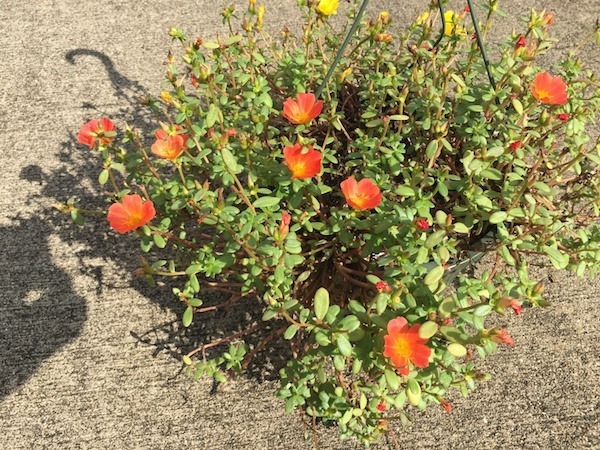 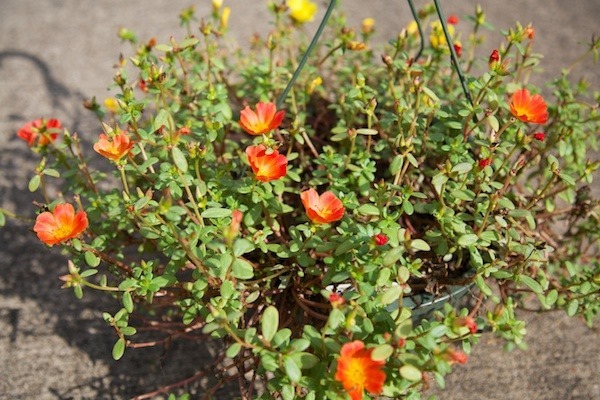 An in-studio snap of a stapler was damningly in favor of the DSLR, though, iPhone 6 Plus result didn’t do bad either. 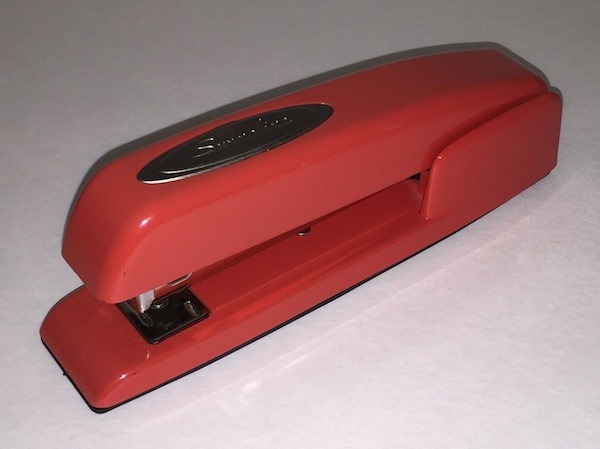 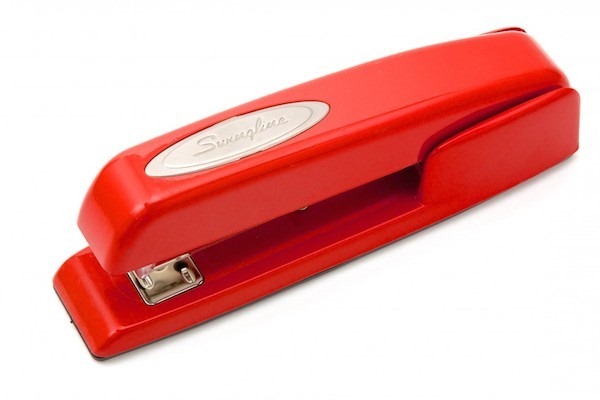 Still, the iPhone 6 Plus’s camera held up very well given its quite obvious limitations, and as Ars pointed out in its conclusion after the shoot out, those wanting to get the very most out of the new handset should familiarize themselves with the numerous settings on offer, rather than relying on the automatic configurations that can be hit-and-miss.

iPhone 6 and iPhone 6 Plus owners, what do you think of the new camera; are you as impressed with it as most of the critics?