Apple has successfully extended its iPod touch patent to include coverage under International Class 28 relating to games, toys, and sporting goods. The U.S. Patent and Trademark Office has approved the request which officially outlines iPod touch as a gaming device.

It doesn’t appear that Apple is planning on doing anything radical with the iPod touch lineup as a result of this successful extension of its trademark. After all, the hardware has actually been classified as a gaming device since 2008 when it was initially released. 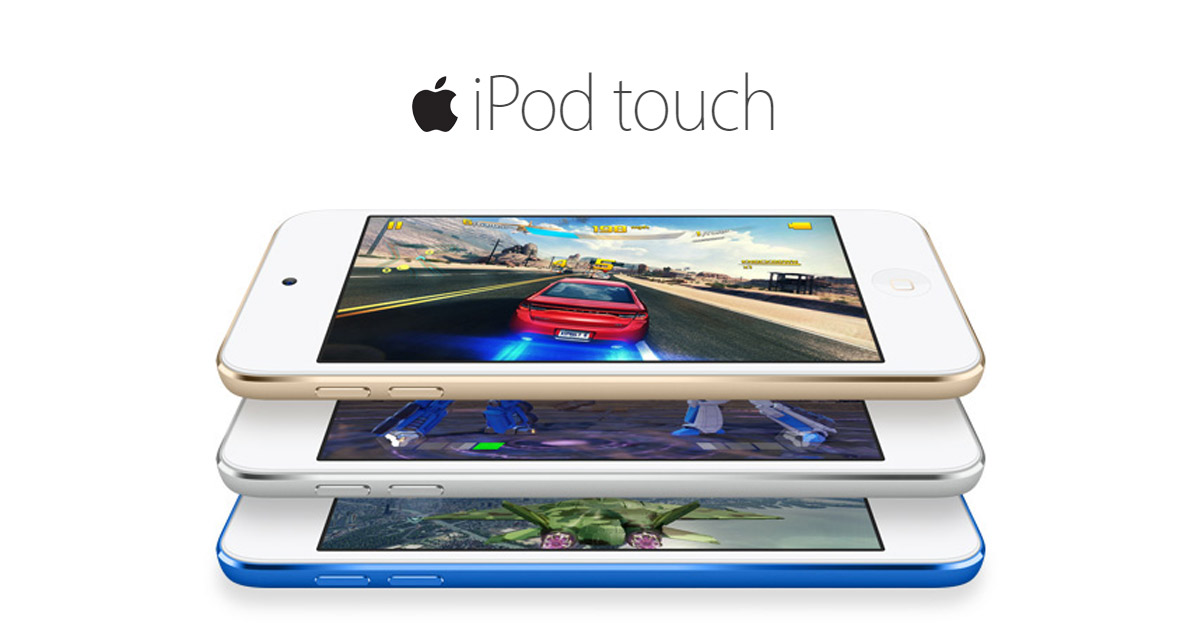 It’s been capable of downloading games from the App Store and executing them and has been used by people all over the globe as an effective and powerful portable gaming unit. 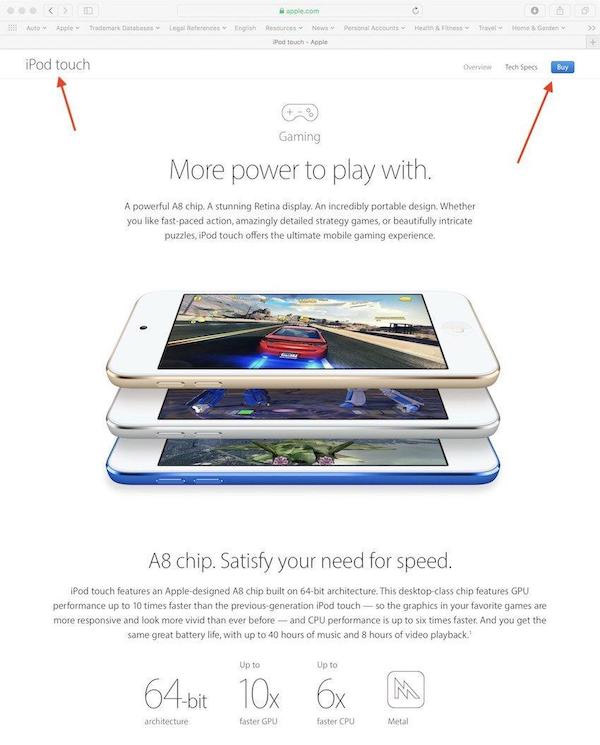 In order to bolster its chances of having the United States Patent and Trademark Office approve the new class request, Apple supplied a screenshot of the iPod touch page on its website. The screenshot was scrolled to the Gaming section of the iPod touch information and included highlighted red arrows pointing to the device name and the “Buy” button in the top-right corner of the web page. What this could potentially mean for any new iPod touch going forward is currently open to interpretation.

The new application will be published on February 19, 2019, for any persons or company who wishes to appeal the decision. If not, then the trademark will be granted later in the calendar year and be assigned to iPod touch. You can find out more about the status of the application over at the USPTO.