When a new product line launches in tech space, there’s usually that two or three week, pre-retail period where we anxiously await the unboxings and hands-on experiences of the very latest gadgetry. Google launched quite a few exciting new products yesterday, including the Nexus 10, Nexus 4 and Android 4.2 Jelly Bean, but if you simply cannot wait to get up close and personal with these just-launched products, a very well-arranged video by The Verge offers an extensive look into how the new tablet, smartphone, and accompanying software came to be.

Not only do we get to see exactly what these new devices are made of, but the 15 minute clip also takes us on something of a tour of Google’s Mountain View home, catching up with some of those responsible for Android and its array of affiliated products. 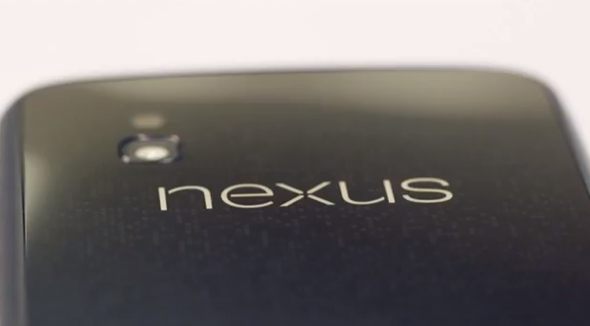 It begins by looking at the brand-new Nexus 4, and as Director of User Experience on Android – Matias Duarte – points out, Google finally has a Nexus product line to feel truly proud of. Although the Galaxy Nexus was a solid device which sold in the millions, the search company felt constrained by hardware, but with the ability to build something so feature-rich for such an economic price, it’s no wonder Duarte is tipping this year as "the most exciting" for Google in recent times.

As well as looking at the Nexus 10 tablet, there are constant references to Android 4.2 in the video, and if you intend to purchase a new smartphone or tablet this Fall, TheVerge’s fantastic video, which we’ve embedded below, is certainly one you won’t want to miss:

With Microsoft having shared many images and videos from within Redmond (one of which saw Windows lead Steven Sinofsky skateboarding on a Surface), it does look as though the big tech companies are abandoning their closed-off approach and allowing techies and consumers a more intimate peek into daily operations.

The same, perhaps, cannot yet be said of Apple, but with three companies now battling for supremacy in mobile space, I do think these insightful "making of" videos are beneficial to consumers and vendors alike. 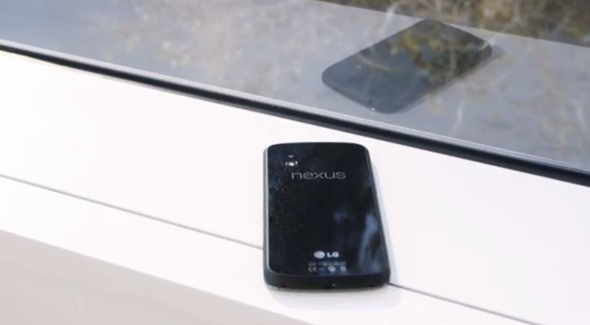 It will be interesting to see how well the new band of Nexuses fare in the market, but with high-end features for a mid-range cost, there’s little doubt these puppies will sell.