The Kinect peripheral has been a revelation for Microsoft and its Xbox 360 console, enticing a new consumer base – as well as existing users – into enjoying a type of interaction only previously available on the Nintendo Wii. Now it has emerged that PrimeSense, the company behind the award-winning Kinect technology, is aiming its visor towards a key area in tech space right now – the mobile market.

Anyone who is in the technology spectrum is looking to capitalize on the boom of the smartphone and tablet world, and it stands to reason that, given the Kinect’s acclaim as the fastest-selling gadget of all time, the group of individuals behind its core functionality would want to expand and evolve its presence. 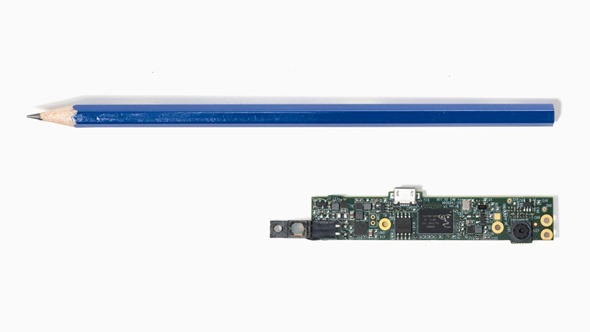 The company is based in Israel, and specializes in sensor technology, which has paid dividends for Redmond-based Microsoft. Not only did it help boost sales and profits for the Windows maker, but it revitalized the Xbox brand in general, and since the 2010 release of the Kinect, the Xbox 360 has overtaken the PlayStation 3 to become the number one high-end console on the market.

PrimeSense’s latest venture, which is dubbed “Capri,” is a mere tenth of the size of the Kinect, which renders it small enough to fit into the vast majority of smartphones. The adapted chipset is not only adept to most smartphones, but is also suited to tablets, as well as other similarly-comprised devices. 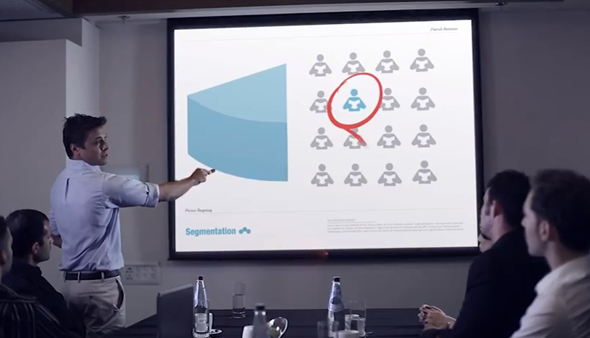 Below is a video detailing how the new technology works. As you can see, the clip is set in a world in which the motion sensing technology is prevalent. It’s certainly worth checking out:

Kinect-esque technology hitting the mobile market would seem a matter of natural progression, aligning with the direction of the rest of the field, but the likes of PrimeSense have a mountain to climb in moving from console to mobile space. The video is idealistic, and although the technology is ‘there’ in a sense, it will be interesting to see how the appealing concept video becomes real, tangible practice in the form of product.

Could you envisage your mobile taking on the features of a Kinect? Please share your thoughts via the usual mediums below!