By means of a press release, Twitter has officially announced Vine, an alternative way for its user base to share video clips through tweets. Twitter’s CEO Dick Costolo gave us a glimpse of the services via his Twitter feed only yesterday, and now it would seem it’s ready for the official roll-out. Currently, its app is only available for those on iPhone and iPod touch, but will be heading to the Google Play Store, as well as the stores of other platforms in the near future. More details after the break!

Vine is not an out-and-out video sharing service, rather a way for users of The Twitters to share short video clips with followers. The limit is six seconds, and the short video can easily be embedded in the same manner in which photos can at present. The resulting video runs in an infinite loop, akin almost to an animated .gif file, and is ideal for those funny moments captured on an iOS device. 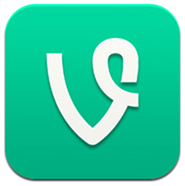 Twitter stumped up the cash for Vine all the way back in October, and although the company itself hadn’t launched a product of note, the Twitter takeover has seen its technologies and ideas brought swiftly to the masses.

Unlike your animated .gifs, the six second clips offer full audio, whether viewed on the Web version of Twitter, or the official app. Some third-party iOS apps seem to play ball, but there are no guarantees, and while Android support should be forthcoming, it’s not quite here, yet. 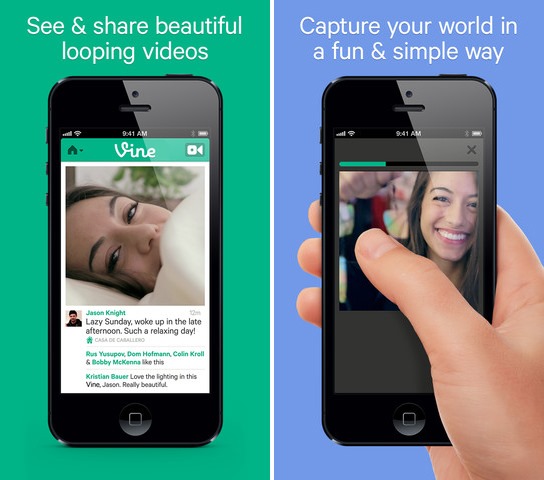 When videos are viewed on the desktop, audio is muted as standard, which will save a lot of users an unwanted surprise when at work.

If you want to give Vine a try, give it a shout by hitting up the link provided below. 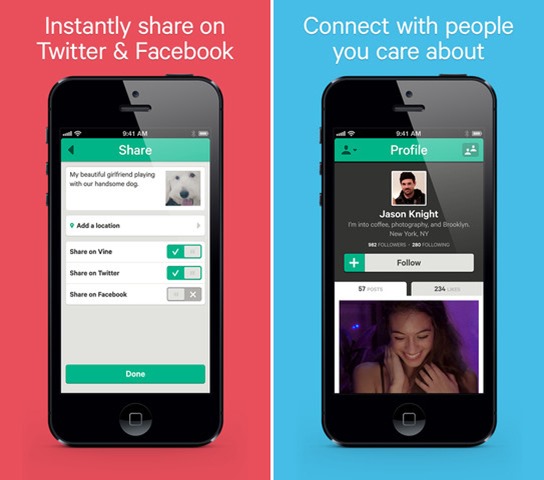 As I side note, I cannot help but be reminded of Photovine – Google’s service which offered an Instagram-like experience before its impromptu demise. Given how the only similarity between Twitter’s Vine service and Photovine is in the name, it’s not even fair to make the comparison, and I envisage this service enjoying a much higher success rate than the app of the search giant.

(Source: Vine for iPhone and iPod touch on App Store)