It’s the archetypal cycle of an upcoming device; the talk begins, the rumors start to swirl, and after a certain period of time, the supposed ‘sightings’ begin to emerge. In the case of the Samsung Galaxy Note 8.0, which has already been confirmed as arriving at MWC by the Korean company’s Vice President along with a set of leaked specs and images, that point of a leaked image looks to be upon us, and unsurprisingly, it looks almost identical to the Galaxy Tab 10.0.

The device, which, like its slightly larger counterpart, is essentially a rebranded Galaxy Tab, is being billed as a rival to the iPad mini, and with the Cupertino said to be hastily preparing a refresh of its smaller slate offering, Samsung will have a decent chance to corner a section of the market prior to the updated release of its main competitor.

When the words ‘Galaxy Note’ are used consecutively, the immediate mental image is that of the popular ‘phablet’ handsets, which have forged a strong market among consumers looking for a large display on their smartphone. However, this new wave of Galaxy Note tablets appear to serve only to capitalize on the name, and although the current Galaxy Note 10.0 offers a smooth user experience on Android Jelly Bean, the only real similarity between it and the smartphone offering is the S Pen. 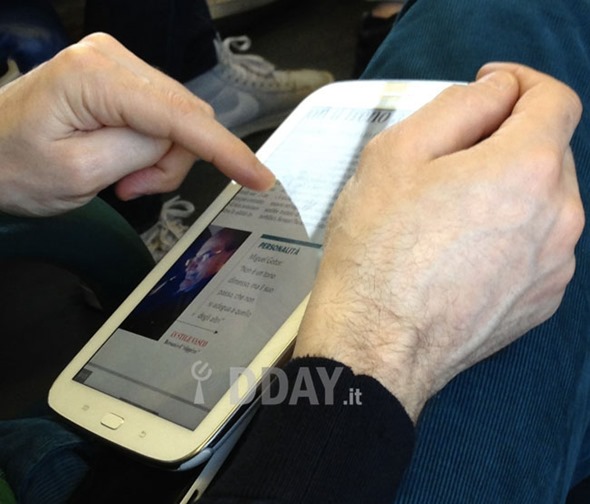 Although the Galaxy Note 8.0 isn’t particularly striking, the multitude of 7-8-inch devices released before it means there is certainly a market for this size of device. The market seems to be calling for tablets which offer more real-estate than your typical smartphone, but can still be squirrelled away in a large coat pocket. 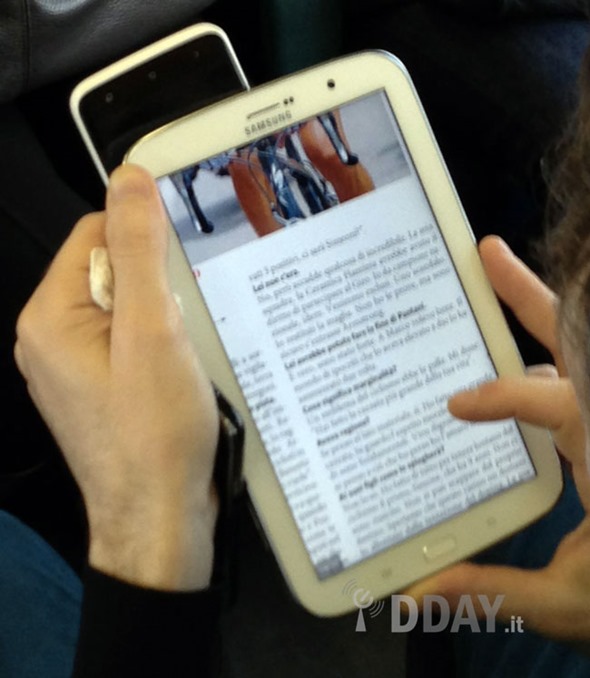 We already know the upcoming tablet will boast a 16:10 aspect ratio, with a fairly impressive resolution of 1280 x 800 pixel. For sake of comparison, this is quite a bit more than the iPad in terms of pixels per inch, but given how disappointed the Retina-accustomed masses have been with the res. of the downsized Apple slab, that’s not saying a great deal. 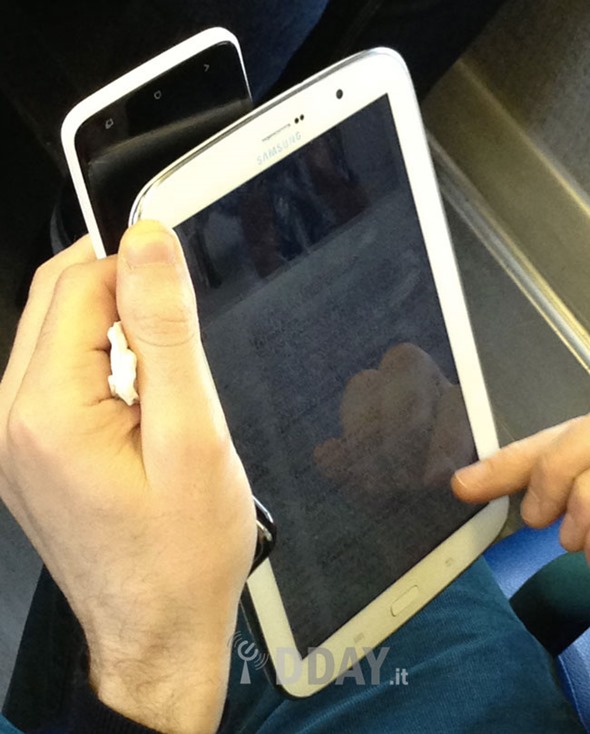 We will, of course, be covering all aspects of the Mobile World Congress, including the Samsung Galaxy Note 8.0, so make sure you stay tuned to our coverage here at Redmond Pie!