Tons of new products that will be released in 2021 will make use of the new WiFi 6E specification, making them faster and more reliable than ever.

According to a report from The Verge, the new standard is “essentially like expanding your wireless connection from a two-lane road to an eight-lane highway,” and that sounds pretty good to us! 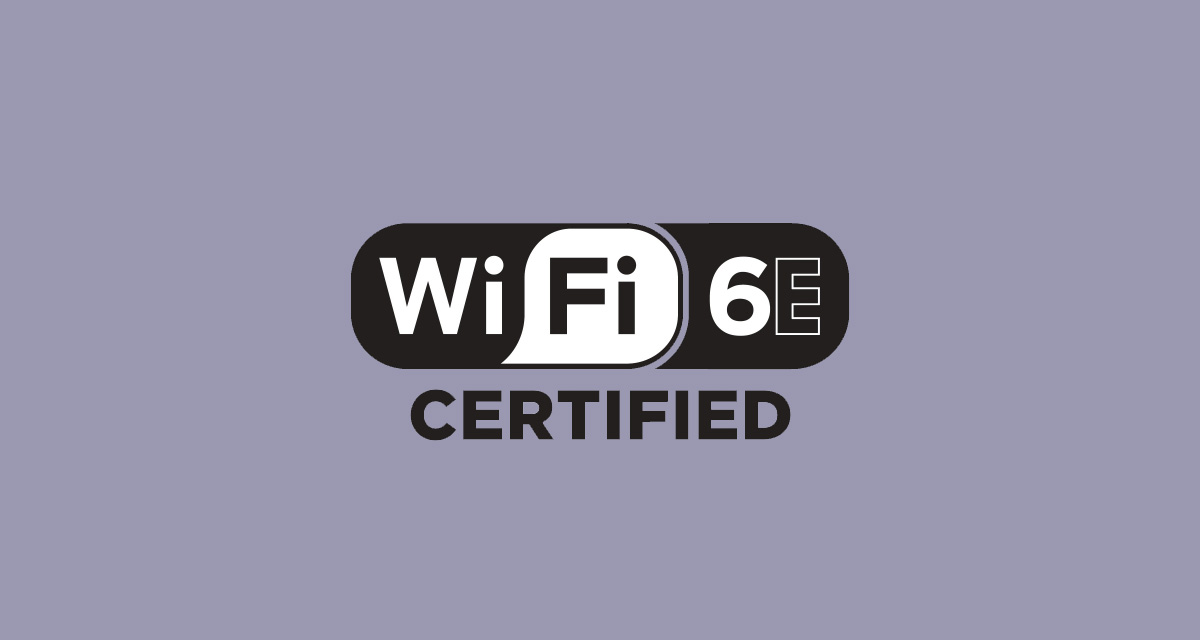 The Wi-Fi Alliance, the group that looks after the Wi-Fi specifications that devices must use, has started to certify the first devices that will make use of WiFi 6E. That means that it’s only a matter of time before those devices start to find their way into stores and homes around the world – and that’s great news for those of us who have tons of devices on a saturated network.

According to IDC research, we should start seeing phones and computers support WiFi 6E within the next few months while TVs and VR devices will gain support towards the middle of the year.

But what makes WiFi 6E so good? The Verge says it’s all down to the addition of the 6GHz band.

Existing Wi-Fi devices operate on two spectrum bands, 2.4GHz and 5GHz. Wi-Fi 6E adds a third — 6GHz — and there’s a lot more of it, quadrupling the total amount of airwaves used for typical Wi-Fi. That means you can have larger, higher-speed connections, and that airwaves are less likely to be congested. In an apartment building, for instance, your neighbors’ Wi-Fi networks might interfere with your own. But with Wi-Fi 6E, there’s a lot more bandwidth to go around, so there’s less of a chance that you’ll be fighting over the exact same airwaves.

This should all lead to connections that are not only quicker per device, but also more resilient when a large number of devices are on any given network. With more and more smart home devices all connecting to Wi-Fi networks, that could be a huge deal in the future.