Wireless charging of smartphones is not really anything new – that’s something that is all too easy to forget sometimes. Right now, wireless charging is at the front of everyone’s minds thanks to the fairly recent release of the iPhone X, iPhone 8, and iPhone 8 Plus but other smartphones have been able to charge wirelessly for years.

That means that there has been plenty of time for third-parties to get their wireless chargers out and into the world, and some are more wireless than others. 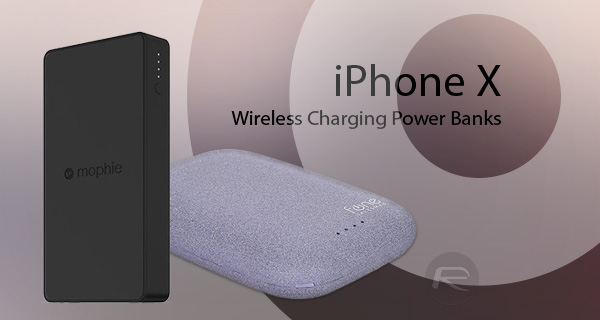 While the Qi standard tends to see chargers that plug into the wall but then charge phones without anything other than contact required, some chargers are actually completely wireless thanks to their use of built-in batteries. Essentially battery packs with Qi wireless charging capabilities, these chargers really are wireless and that’s amazing to us. Even more amazing – some of them can be charged wirelessly themselves, creating some sort of wireless charging inception that makes our heads hurt. With so many chargers available, though, which should you be buying?

Well, any of these, really. 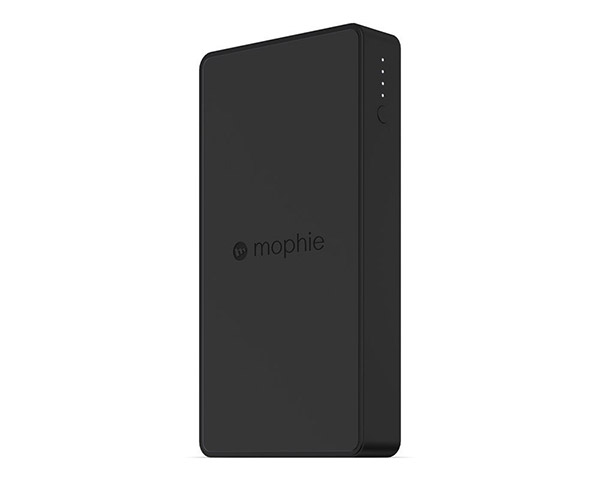 Mophie is one of the more respected names when it comes to charging accessories, so this is one that will immediately be worth checking out. With a 10,000mAh battery built right in, it will have plenty of juice to go around. While the quality of this charger is great, unfortunately it cannot charge itself wirelessly but still remains our favorite charger from this list. 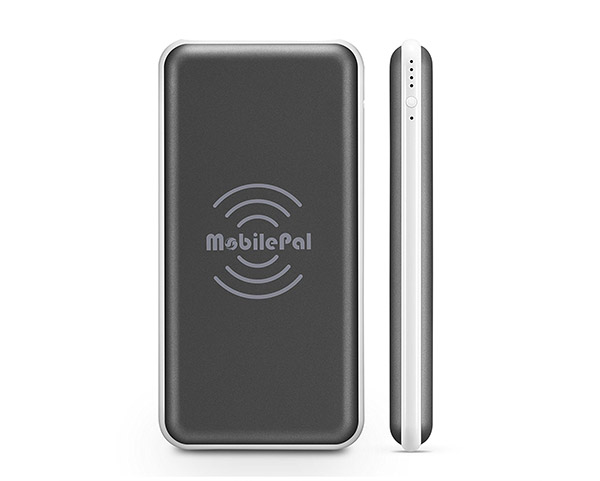 A truly wireless option thanks to its ability to not only charge via Qi but also be charged by it, this battery pack is also plenty big enough at 10,000mAh. It is perhaps not the most attractive of the options in our list, but at less than $40 you really cannot complain too much. 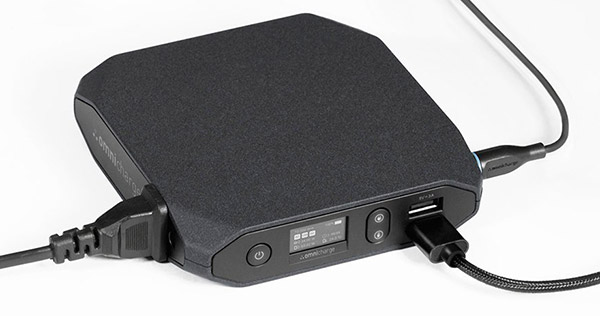 At this price we do not expect many to decide that this is the charger for them, but really, just look at it. Able to charge a MacBook Air to 100% charge and real time power management capabilities, this is one impressive little power and charging system with built-in Qi wireless charging for smartphones. It just won’t be for everyone, obviously. 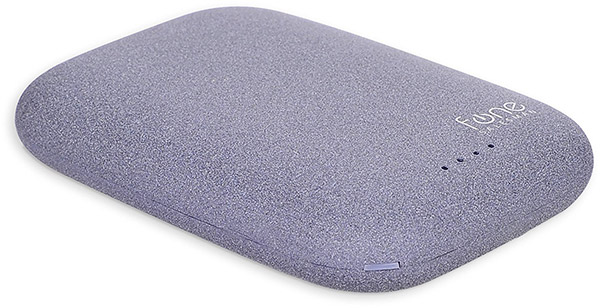 One of the nicest looking chargers around, this actually does look like a pebble. Another battery pack that can charge itself wirelessly, we do like this one. It’s not cheap, though, so you are paying for those looks a little bit. 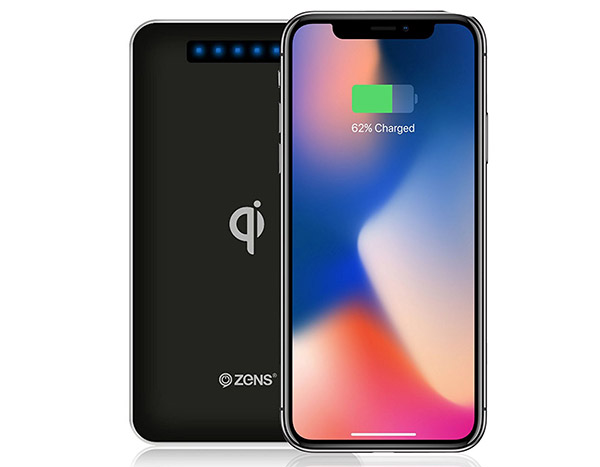 More functional than a looker, this 4,500mAh battery pack will not win any design awards but it will charge your stuff, wirelessly, for $50. There’s something to be said for that, we are sure you would agree.