The Adventures of Tintin will be coming to theaters later this month but a new app has been released if you’d like a taste of the adventure now. 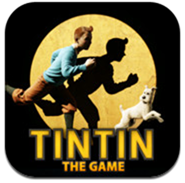 As a way to generate buzz and offer fans a hands on experience, The Adventures of Tintin has been released on the iPhone and iPad. The game comes with a $6.99 price tag, placing itself in the price range of Infinity Blade II. It offers a storyline to follow along with amazing graphics and puzzles along the way: 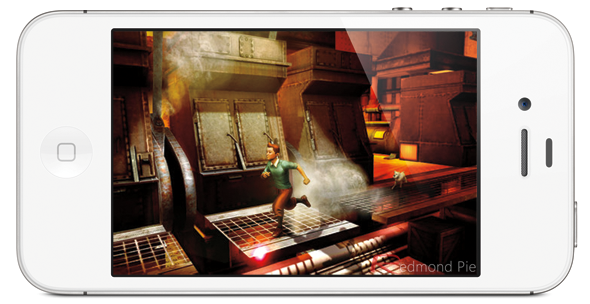 Explore the exciting world of The Adventures of Tintin™ in the official iPhone & iPad game of the movie! Treasure and adventure await those who seek to unravel the Secret of the Unicorn! Sneak your way past guards, engage in a swordfight, pilot a plane, solve puzzles, race a camel and discover many more exciting experiences.

The app itself is a huge file; at a whooping 846MB it will take a sixth of space on the 16 GB iPad models. There is a lot of content that makes up for size, however. The game promises to deliver an easy to maneuver control system including use of the accelerometer. Along Tintin’s journey, you’ll take control of his friends: Snowy, Captain Haddock and Sir Francis haddock during the great Age of Pirates, all in a 3D generated world. The game’s plot is described as a “story behind the mystery.” 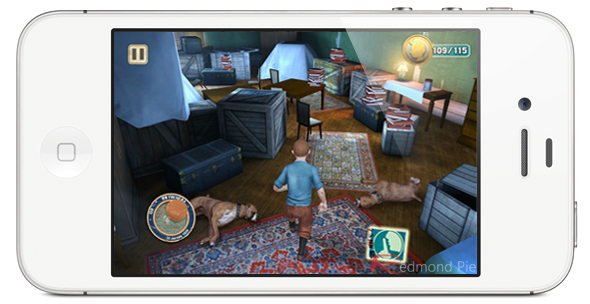 Tintin first appeared in a series of comic books by George Rémi in the mid 1900’s. The theatrical version will be released in North American theaters on December 21 and will star Jamie Bell and James Bond actor, Daniel Craig. Although the budget for the film was placed at $135 million, the film has already earned over $233 million in markets outside North America. The app version of the film will most likely improve profits.

Ratings for the app are limited since it was only recently released in the iTunes App Store. The few that are available are positive, all rating the game with the highest score of 5 stars. Be sure to share your thoughts on the game in the comment section of our Facebook and Google+ pages!

Download The Adventures of Tintin for iPhone, iPad and iPod touch [iTunes link]