The 2015 Sonata Will Be First CarPlay-Enabled Hyundai Automobile

Hyundai already confirmed its intention to begin rolling out CarPlay-enabled cars after striking a deal with Apple, and today, the Seoul, South Korea-based company has officially announced that the 2015 Sonata – releasing this summer – will be the very first beneficiary of Apple’s in-car variant of iOS.

Initially known as iOS in the Car when unveiled last year, the Cupertino outfit rebranded it to a simplified “CarPlay” moniker when the product was officially launched alongside iOS 7.1 back in March. Having struck deals with a plethora of car manufacturers from Volvo to Ferrari, Apple seems to have piqued the interest of a sizeable portion of the industry that it endeavors to capture, which certainly bodes well for CarPlay becoming a success as it hits the consumer market. 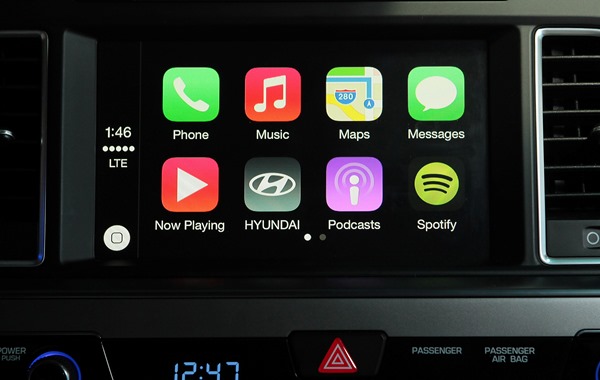 Even though the likes of GM, Honda, Mercedes-Benz and Hyundai have already pledged their support and revealed some of the specific models that consumers can ride off the forecourt with CarPlay enabled, big names in the in-car audio business have also been rumored to be offering aftermarket solutions for those not planning on buying a new set of wheels. Only yesterday, Pioneer confirmed that several of its pre-existing consoles would be treated to CarPlay support later on in the year via a software update to some of its existing infotainment systems, and with Alpine also thought to be considering a similar move, the automotive market is clearly in a hurry to adapt to a product that could be in high demand. 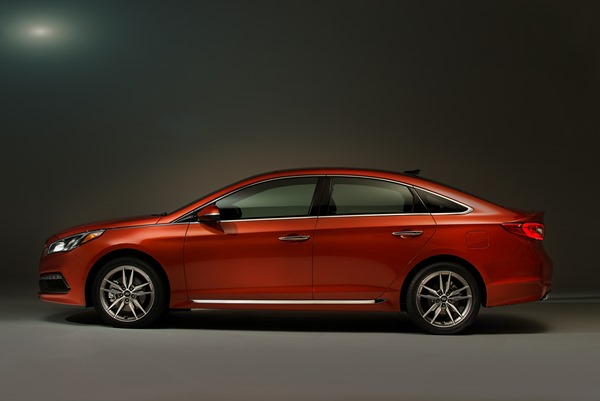 Hyundai announced its intention to kit the new Sonata out with CarPlay at the International Auto Show in New York, and given that other big names are also present at this particular event, we’d anticipate that similar announcements will be made during the course of the next couple of days. 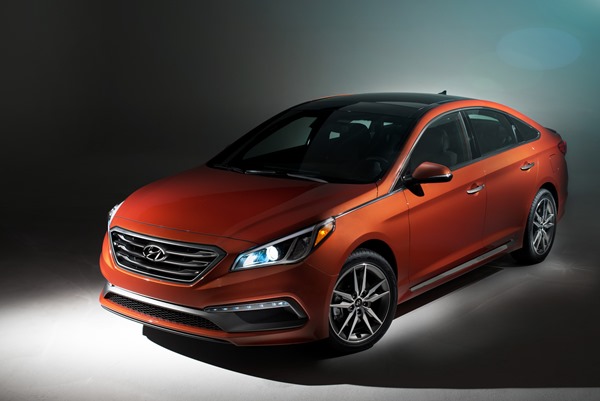 It’s not as though in-car dash systems haven’t been connected to our smartphones for years now, but even though we don’t yet know all there is to know about CarPlay, Apple’s seamless over-the-air connectivity (think AirPlay) leads us to believe that, for iPhone users at least, this new product could be a game-changer. 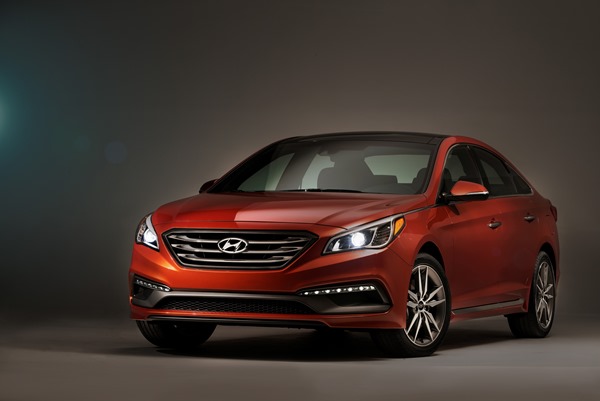 Be sure to stay tuned to our coverage here at Redmond Pie for any further CarPlay-related announcements from the International Auto Show.