If you’re feeling in the mood to dig deep into those pockets for a little bit of online retail therapy, then you have most definitely come to the right place. You may be looking to bolster your video game or DVD collection. You may just be looking for something to better manage the growing number of audio video devices that you are accumulating in your home. Whatever you’re after, chances are we have it at discount here at one point or another.

Today we have something for the Breaking Bad fans; a 16-disc complete season Blu-ray set packed in a cool barrel, down from $300 to $98.00 only! 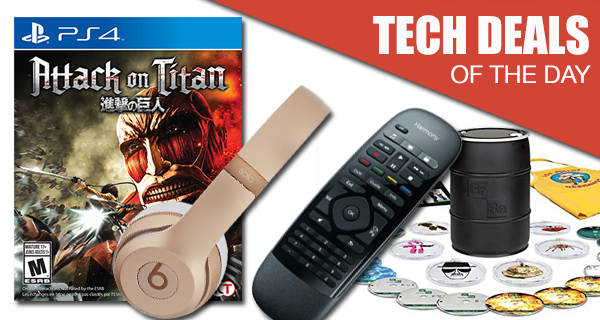 Moving on, we also have Logitech Harmony remote+hub on offer which can not only control all of your home entertainment devices in living room, but also let you do home automation – all from one single remote control or smartphone. Next we have on discount is the recently launched Beats Solo3 Wireless on-ear headphones featuring Apple’s W1 chip. Last but not the least, PS4 and Xbox One owners can treat themselves to a physical copy of Attack on Titan with a $20 discount.

As always, make sure you act quickly to grab the product of your choice from the list here as these deals are usually time sensitive and subject to stock levels. Enjoy the savings! 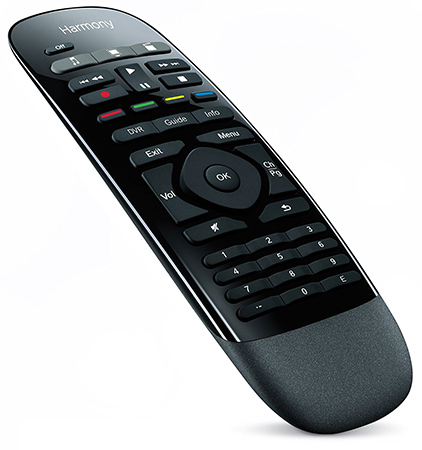 Gone are those old fashioned days of having to have multiple remotes to control multiple devices. Now, seemingly thanks to the revolution put in place and pioneered by Logitech, we can narrow that down to one remote and, or, one smartphone app to control all of our devices in the home. Television sets. DVD or Blu-Ray players. Gaming consoles. Home automation devices. Everything is possible via this extremely well-priced Logitech Harmony solution. 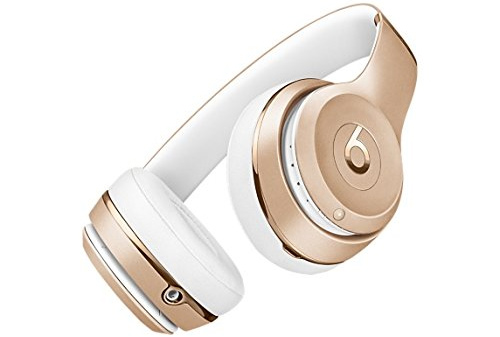 Best of all, since they are powered by Apple’s W1 chip, the same which AirPods will ship with, pairing these up with Apple devices such as iPhones, iPads, Macs etc is a breeze. Moreover, W1 chip also helps in increased wireless range and battery life.

At this price, they are a must-have! 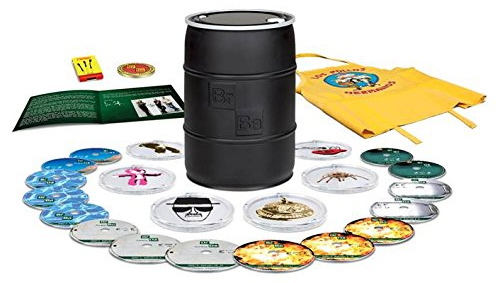 Sometimes you just need to lock yourself away from the rest of the world and consume hour after hour of fantastic TV without any break. And if you find yourself in that mindset, then you could do a lot worse than splashing out on the complete Breaking Bad series that comes in a limited edition collector’s barrel. That’s more than 55 hours of special features from all seasons of the show, as well as an included two-hour documentary. You can’t be a true Breaking Bad fan until you’ve consumed the barrel. 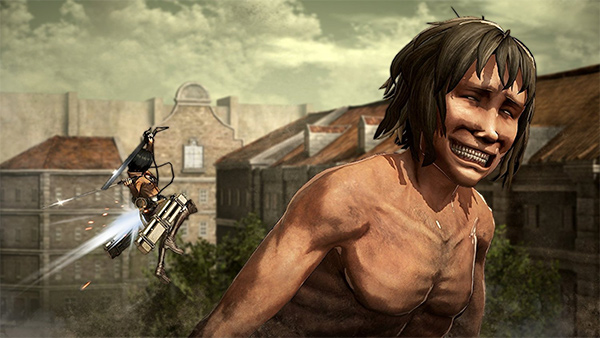 If you’re into video games that come with the need of interacting with creepy looking characters while fighting in a violent and relentless battlefield with a continuously changing landscape that will keep you guessing, then maybe Attack on Titan is for you. Take the responsibility of travelling “beyond the Wall” to expand the territories of mankind. No pressure then.