Sometimes we just need some lighthearted news, especially with what has gone on over the last couple of weeks. Thankfully that’s exactly what we have here after Apple once again altered the appearance of the peach emoji in the latest beta release of iOS 10.2.

The story starts back with iOS 10.1.1 and earlier versions of iOS in which the peach emoji was often used as an emoji to depict a butt for you-know-what purposes. With the first beta release of iOS 10.2 though, Apple redesigned the emoji to look a little more peach-like and, importantly, less rear-like. 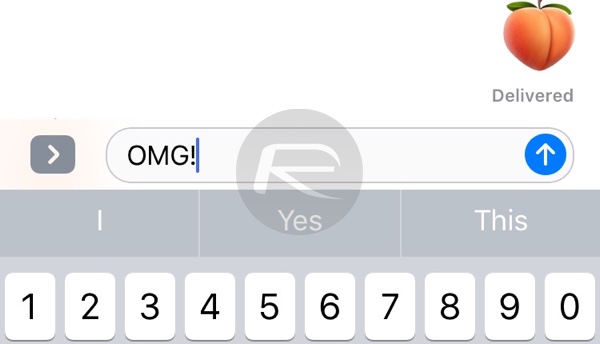 When Apple redesigned the peach emoji, the Internet let out a collective cry and, as it turns out, someone inside Apple must have been listening.

As of the newly released iOS 10.2 beta 3, Apple has returned the emoji to its previous glory, although it’s been tweaked slightly and has had its color altered carrying more detail. The new emoji does look more peach-like than the original whilst still carrying the butt-like charm of the original.

iOS 10.2 is all set to revamp the emoji we’ve been used to so far on our iPhone and iPad devices, with Apple not only pushing through new emoji, but adding more details and colors to existing ones we well in part to not lose quality when appearing large in the revamped iMessage experience. 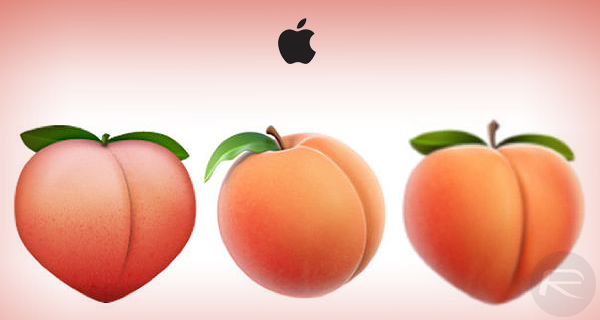 iOS 10.2 beta 3 continues to bring some outward changes akin to beta 2 and beta 1, which is not something you expect from Apple every week. Other changes to iOS as part of the new beta are the “Up Next” functionality of the new TV app, new “Love” full-screen iMessage effect for Messages app, among other things.

Well that’s all cool, but what matter’s is that we’ve gotten the peach emoji sorted out, which would be hopefully retained for the final release of iOS 10.2 when it’s out for public consumption.