We are now only a matter of weeks away from watching as Tim Cook and his chosen executive team take to the spotlight to introduce this year’s iPhone range.

In the build up to this event, we’ve seen multiple component and document leaks that give us a great insight into what to expect from the iPhone 7, but if the lack of an official stamp or seal of approval directly from Apple convinces you that they may be fakes, then how about a Taiwanese celebrity holding and using an iPhone 7 Plus, clearly showing off the dual-lens camera system on the rear? 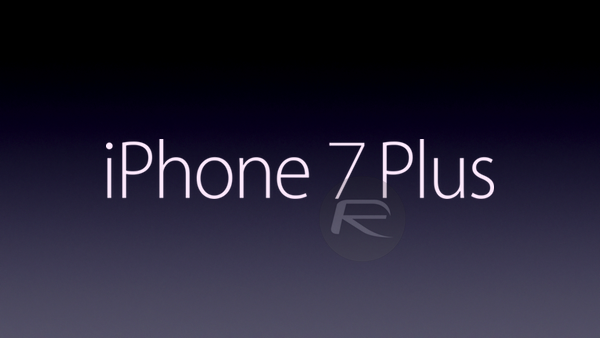 Whether you agree with it or not, we seem to live in a world where certain things can only be validated or classified as important if they are showcased or promoted by a celebrity. It would be an overstretch to believe that Apple has actually paid or hired Jimmy Lin to promote or show-off the new iPhone ahead of an official announcement, but after rising to celebrity status as a teen star in Taiwan, Lin appears to have gained himself a reputation as being a trusted individual to leak new technology. Historically, he’s already been pictured showing off the iPhone 5, iPhone 5c, iPhone 6 and iPhone 6 Plus.

It seems that it’s now the iPhone 7 Plus’ turn to be shown off by Lin just sitting casually interacting with the Retina HD display whilst showing off the new pill-shaped camera aperture on the rear to the world.

Other than actually seeing the dual-lens camera housing and a portion of the Apple logo on the Gold or Rose Gold iPhone 7 Plus, there’s not a lot else we can tell. The antenna bands have clearly been relocated, but we can’t actually ascertain if this is a working device running iOS 10, or whether or not he is simply posing with a dummy unit for the benefit of the camera. 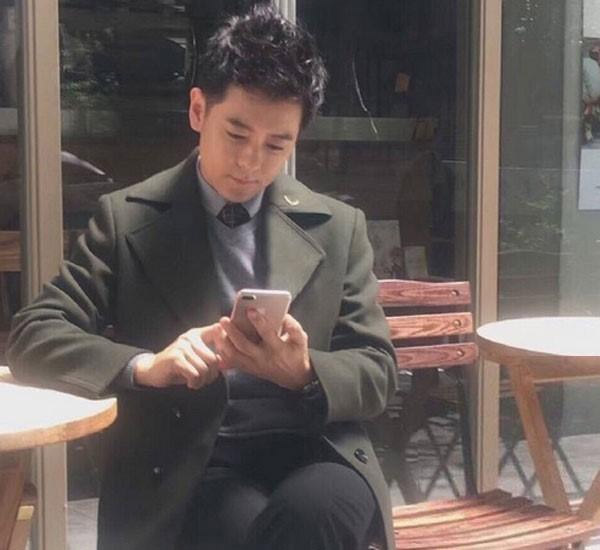 We may not be able to tell much, but it’s yet more confirmation that we can expect the larger iPhone 7 Plus to come with a dual-lens camera system that will act as a differentiating feature along with the existence of a Smart Connector over the smaller iPhone 7. Given that the event is rumored to be held on September 7, it’s literally weeks and days rather than months until we see the devices first hand.