U.S. carrier T-Mobile has today confirmed that it plans to begin rolling out its 5G network in 2019, with 2020 being the year that it will be able to offer nationwide coverage.

The third-largest carrier in the country behind AT&T and Verizon, T-Mobile says it will use its 600MHz low-band spectrum to deliver 5G coverage from coast to coast. That spectrum was only recently acquired by the company, and will only be used in part to make 5G possible on its network. 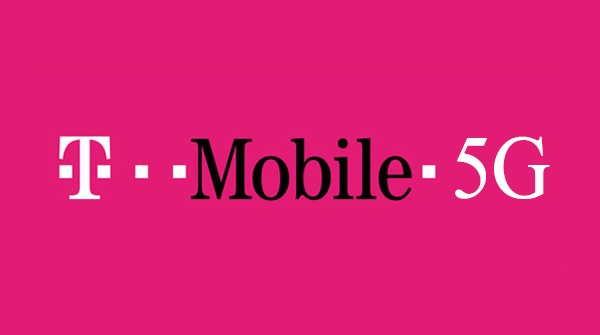 While the country is still basking in the glory of high-speed 4G connections following years of many not even being able to reach 3G speeds consistently, the lure of 5G connectivity via a cellular connection is something that true hardcore mobile warriors will be sure to get excited about. With smartphones and tablets taking work and play on the road, being able to access anything from critical business apps to YouTube on the go is something that most take for granted, and being able to do that at blazing fast speeds will always prove popular.

“The 600 MHz spectrum will allow 5G to be deployed nationwide, bringing the ultimate experiences to T-Mobile’s enterprise customers and consumers throughout the United States,” said Borje Ekholm, President and CEO, Ericsson. “We will support T-Mobile US with 5G radio development for this spectrum. Commercial availability of the product will be aligned with 3GPP standardization and ecosystem support.”

AT&T last year was able to reach speeds of over ten gigabits per second during lab trials, although that will likely never actually happen during real-world tests.

With both AT&T and Verizon already making moves to get their own 5G networks moving, it was only a matter of time before T-Mobile made similar noises, and while it may not have the same subscriber numbers as the two giants, T-Mobile’s inclusion in the 5G race is a good thing for everyone, not just its own customers.