Bad news for the Switch watchmaking business Swatch after its shares fell 4.5% on the day Apple announced the new Apple Watch Series 3, with the company also announcing that its smartwatch is now the best selling watch in the world after overtaking Rolex in sales.

Swatch lost a billion dollars from its value during announcement day, and investors think that there is more to come. 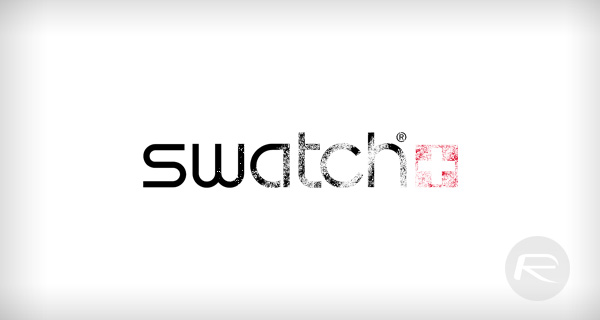 Business Insider reports that options, which give investors the ability to gamble on either the rise or fall of the stock prices of the world’s biggest companies, strongly suggest that a further fall in value could be coming for a company that owns many of the Swiss luxury watch names found on the high street.

If investors trading Swatch options are to be believed, the company’s share price woes are just getting started. They’re paying the highest premium in a year to hedge against a 10% decline in the company’s stock over the next month, relative to the cost of bets on a 10% increase, according to Bloomberg data.

What’s more, four of the five Swatch options contracts with the highest open interest — defined as outstanding commitments trading at present time — are bearish puts [betting on a fall].

When Apple announced the first Apple Watch back in 2015, many Swiss watch-makers claimed that the smartwatch revolution was nothing more than a passing fad, whilst others suggested that the entry of Apple into the watch market would actually increase their sales as a younger audience was introduced to the word of wearing a timepiece.

While the Apple Watch does not appear to be something that has come anywhere close to the success of the iPhone, or even the iPad, Apple does seem to have been able to find a hit with the Apple Watch, even if it is still deemed as limited by many enthusiasts.